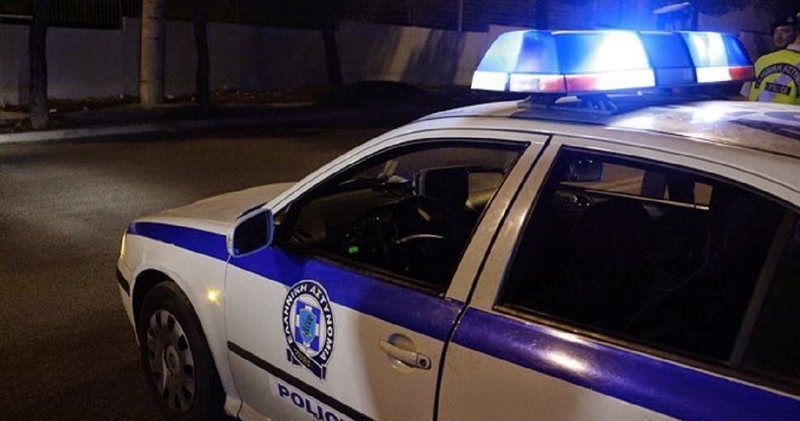 A 36-year-old woman has reported her 38-year-old husband to the police of Crete, as she claims that he has been beating and raping her for 19 years.

The husband was arrested after abusing and raping his wife, who, as she says in her complaint, endured the torture she was experiencing out of fear.

As reported by the local media, last week in the house where their 17-year-old daughter is also located, another episode of domestic violence and rape is suspected to have occurred, which was the last straw for the 36-year-old.

So she herself went to the police and filed a lawsuit against the 38-year-old for domestic violence and continuous rape, while according to the same information, the denunciations were also confirmed by their daughter, who also complains that her father physically abused her.