Terrible / 14-year-old is invited by her classmate and faces the bitter surprise, is raped by ... 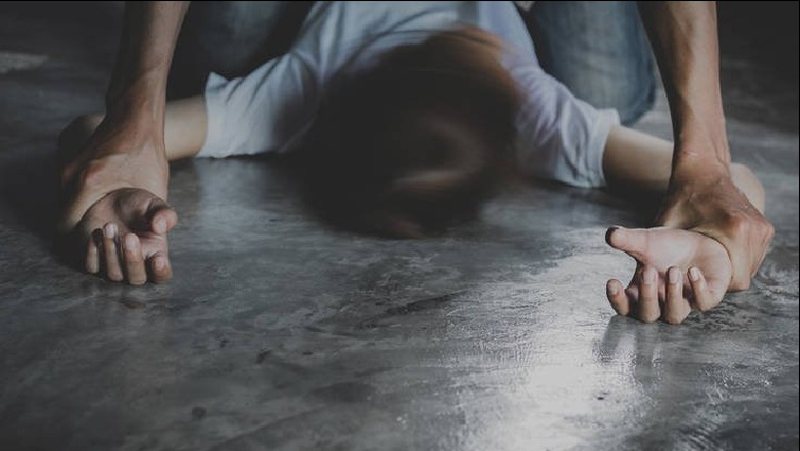 A serious incident occurred in Thessaloniki, Greece where a 14-year-old girl was raped by 7 of her friends.

Greek media report that the 14-year-old was raped by 7 people aged 13 to 17 in an abandoned apartment in Thessaloniki.

The 14-year-old was invited by a classmate to go to the abandoned building to smoke a cigarette as she told him that he would be accompanied by a friend. When the girl arrived at the building, she saw that there were many people there and tried to leave, but the group of 7 juveniles, 6 Greeks and an Albanian, did not leave her and held her violently.

She told the police that the boys closed their eyes and started touching her and then raped her.

The 14-year-old told the serious event to her close friend, who informed her mother and then her mother informed the victim's family.

Last night, the 14-year-old accompanied by her mother made a report to the Thessaloniki police.

7 minors have been arrested, while the Greek authorities are working for the full clarification of the event.