Terrible! The son eats the father for 7 days in a row, the police enter the apartment and are shocked by what they see 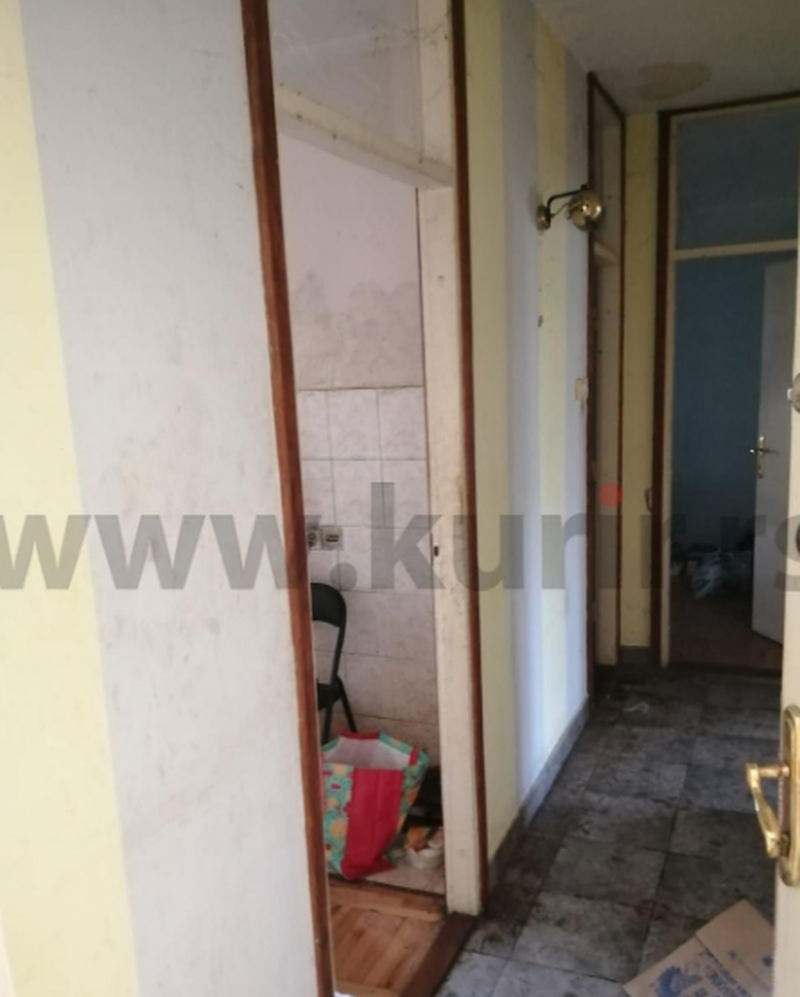 A frightening incident took place in the Belgrade suburb of Glogonjski, where the son ate his father for seven days. Serbian media report that the young man, with mental retardation problems, ate his father's body for seven days until the police entered the horror apartment. The police were called by the neighbors, who had tried for several days to contact the elderly man, but in the impossibility and in the conditions when there was a bad smell coming from the apartment, they were forced to notify the law enforcement forces.

After entering the apartment, police found body parts of the elderly man as well as his son hiding in a part of the apartment being very scared and haunted. It is suspected that the act of cannibalism occurred as the troubled son had nothing to eat as his father had died forcing him to consume parts of the father's body. The young man was immediately transferred to the hospital where he is receiving proper treatment.