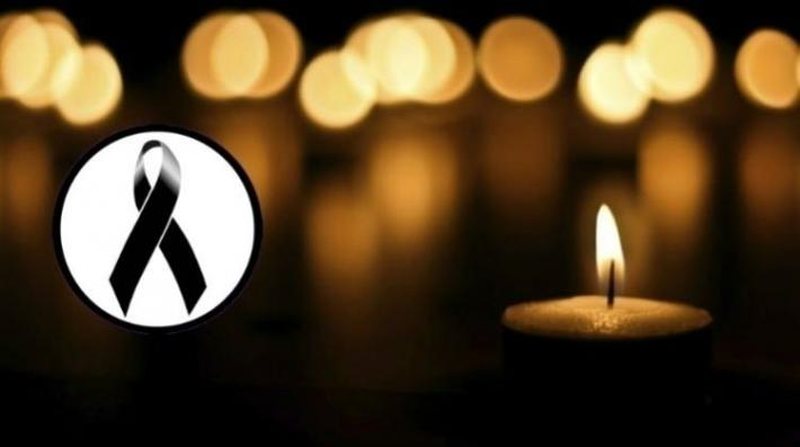 Zagreb Mayor Milan Bandic has died at the age of 66. Local media suggest that Bandic lost his life this Sunday as a result of a heart attack.

Bandic was born in 1955 in Grude and, according to his account, the turning point in his life was 1974, when he moved to Zagreb. He spoke of Zagreb as a dream come true as he became one of Croatia's richest politicians.

In 2000, in early elections, he became mayor for the first time. After he caused a car accident in 2002 drunk and tried to bribe a police officer, he resigned. He returned to the position of chairman in 2005.

In late 2014, Bandic was arrested in Operation Agram. Bandic will end up in prison for the second time until the end of this term, but after that he will still get the votes of more than 147 thousand citizens of Zagreb in the local elections and win another term.