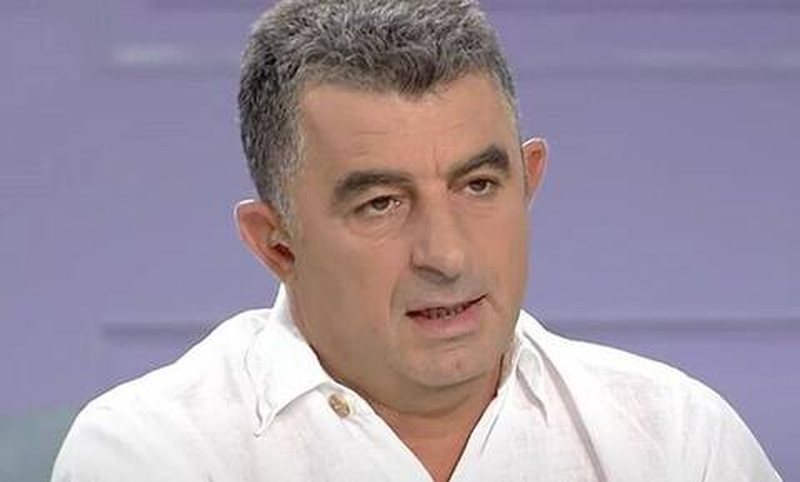 Greek journalist George Karaivaz has been the target of several assassinations. This is the hypothesis raised by the police.

Experts in the Alimos area say that George Karaivaz fell victim to Greek and Albanian criminals living in the country, writes "TA NEA". Greek media suggest that the authorities suspect that three groups took part in the execution of the journalist, one of which the murder warrant, the group that committed the murder, and another group that helped the perpetrators escape.

According to the investigation investigated by the Murder Department and uncovered by Star, police are trying to retrieve visual material from the last three days of Karaivaz's murder, from Wednesday, April 7 to Friday, April 9, when he was executed.

On Wednesday, Karaivaz left normally shortly before 2pm when the show "Truths with Adultery" ended, when he went and fired his wife. It was late, and the two returned home together. On Thursday, because of the themes on the show, George Karaivaz left an hour earlier, at 1pm, and arrived at their home at 1:30 pm, reversing again the time his executors were looking for.

On Friday, the journalist did the routine route normally: at 14:20 he arrived at his home. He could not find a parking spot right outside the apartment building, as his son had parked his new car in the parking lot.

Well-known black chronicle journalist Georgo Karaivaz was executed with 6 bullets in the body.