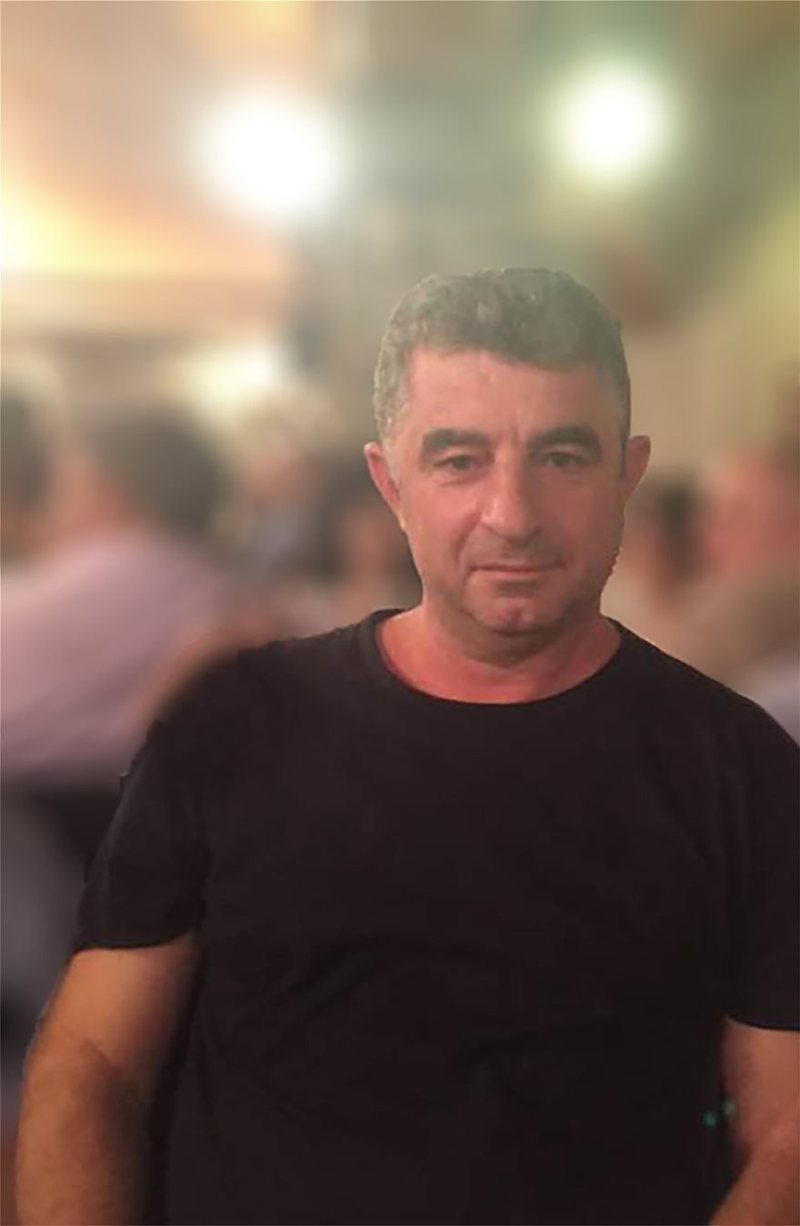 A tragic event was recorded in the Greek capital, Athens, where the well-known black chronicle journalist Jorgo Karaivaz was executed with over 6 bullets.

Early media reports suggest he was found lying face down with his face down, outside his car, near a park near the apartment. It is suspected that the perpetrators used a silencer as nothing was heard from witnesses who passed by the area.

They are thought to have left on a scooter (motorcycle) and were wearing military clothes.