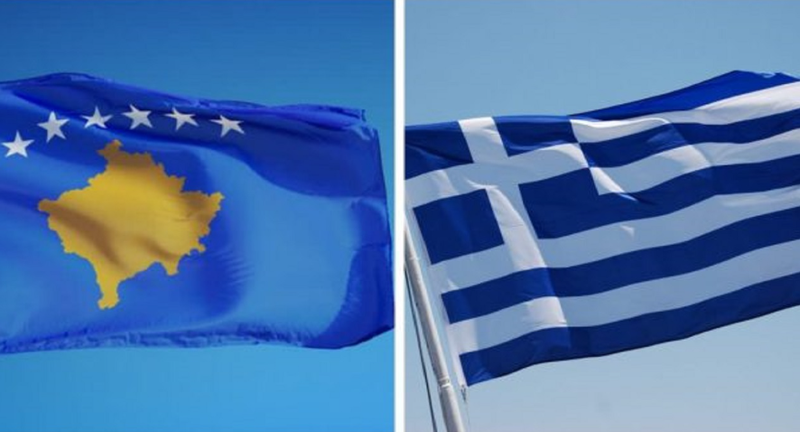 The head of the Office of the Republic of Greece in Kosovo, Heleni Vakali, has stated that Greece supports the liberalization of visas for Kosovo.

"Greece has always been a strong and determined supporter of visa liberalization for Kosovars", she writes.

Greece's position against Kosovo's independence still remains unchanged, but Greece has previously expressed support for Kosovo for the process of visa liberalization.

Until now, Kosovo has been recognized by 117 countries and the last recognition came from Israel in February 2021. The establishment of diplomatic relations between Kosovo and Israel came as a result of the Washington Agreement for the normalization of economic relations between Pristina and Belgrade, which was signed on September 4, 2020 at the White House, in the presence of then US President Donald Trump.

Vladimir Putin "burns" Serbia for the EU, Brussels loses patience with Vu?i?: If Belgrade continues to support sanctions against Russia, negotiations will not move forward

President Vucic meets Lajcak in Belgrade: The agreement on the Association should be implemented

What is happening? Citizens fill the squares in the neighboring country, light fires and overturn cars (Video)

What is happening? Chaos on the streets of the capital, about 100 private buses block the roads

Here are the details from Vucic's "scorching" speech at the December 6 Summit in Tirana, Serbia will tell the EU leaders what the red lines are for Kosovo