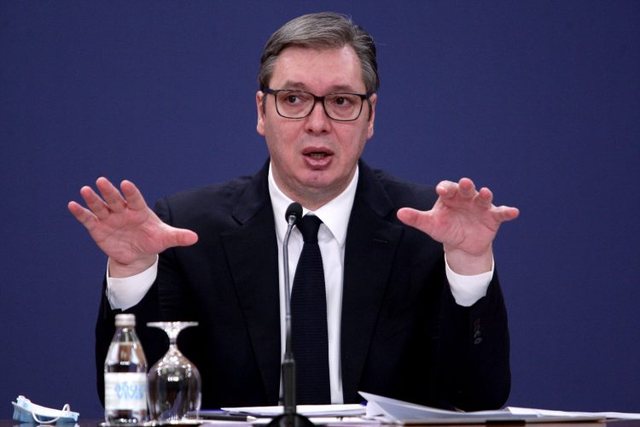 Vucic made the statement during a meeting with representatives of the Serb list in Kursumli. According to the Serbian president, Kosovo does not like anything and that Serbia does not think like them about the recognition of Kosovo.

"Pristina just wants Serbia to recognize Kosovo and nothing more. "If they think this is real and possible, good for them, but we do not think," Vucic said.