Photo / 'The driver' goes crazy, gets off the bus with a stick and follows the driver of the vehicle forward, here is what happens 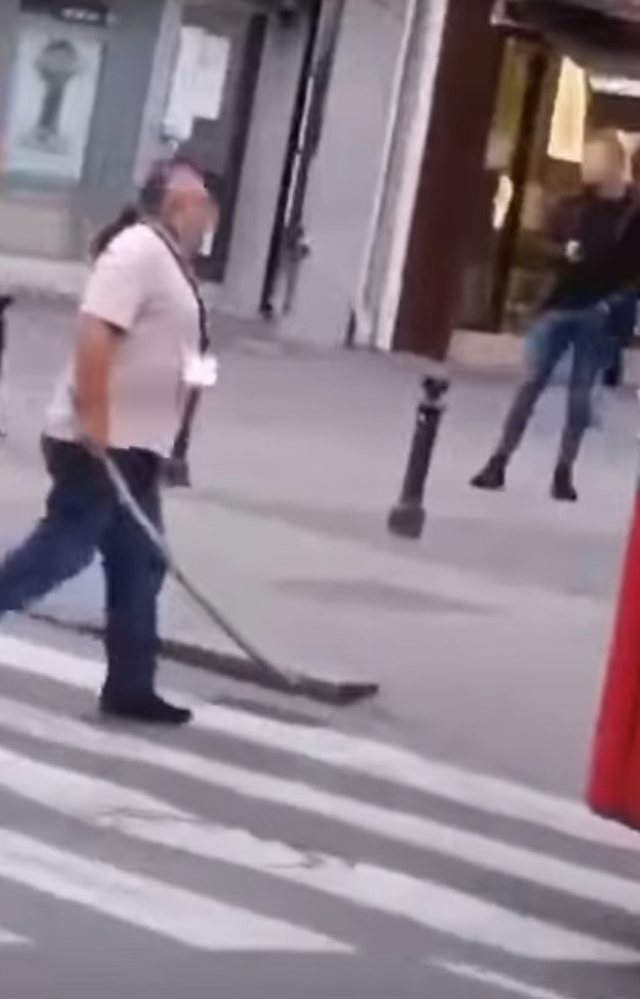 Some images of an angry bus driver are appearing on social media.

According to Serbian media, it is about a driver who gets out of his vehicle and runs towards the driver of the car that was standing in front of him.

The moment the bus driver approached with a stick in his hands near him, the driver of the other car ran fast to get away.

According to Serbian media, these images were taken on a street in Belgrade.

Numerous were the reactions from the citizens who some supported this action and some others condemned it.