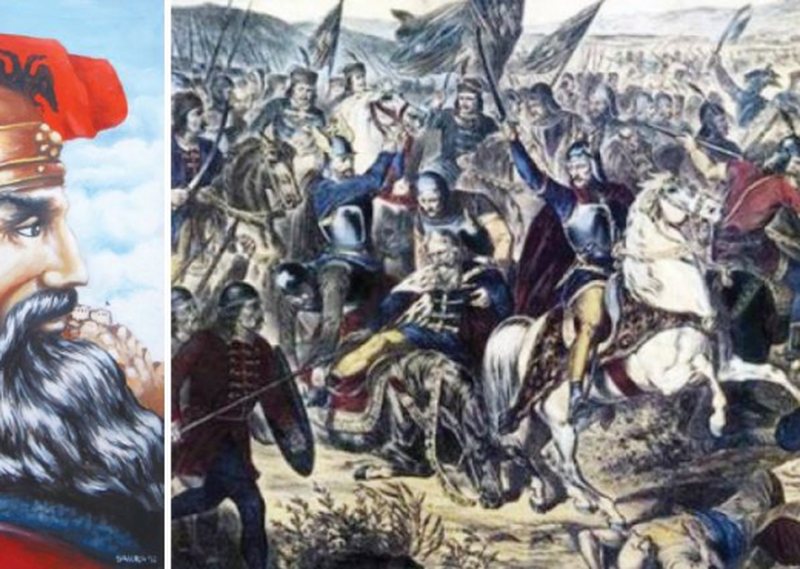 Serbian media have reacted harshly to Google Maps, after making a mistake by naming Gjergj Kastrioti Skënderbeu a stadium in the city of Kraljevo.

The citizens of this area, who visited the application, protested angrily on social networks because it turns out that the Athletics Stadium near the Ibar, in the city center, bears an Albanian name, the article says. While all the buildings around have inscriptions in Serbian, Google Maps lists the stadium in Albanian as "Gjergj Kastriot Skënderbeu Stadium", the fighter who faced the Ottoman invaders and whom Albanians consider a national hero, the newspaper says.

"We do not know if this was a hacker attack, or a provocation, but in the meantime he showed a great deal of ignorance," she continues, conveying some messages from her followers on social networks who wrote:

"Brothers, react to Google, they have received orders from Thaçi."

Some of the reactions were conveyed by the Albanian portal in Switzerland, Lecanton 24, while the controversy was also published by the Russian media, Sputnik.