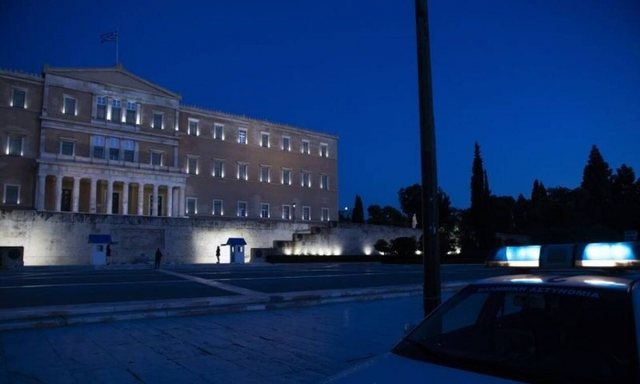 Deputy Minister of Civil Defense and Crisis Management, Nikos Hardalias, announced today the extension of austerity measures for Athens, but also for other areas.
Disturbing epidemiological data prompted infectious disease specialists to suggest an extension of the blockade in Attica. Strict measures against the spread of the coronavirus last until March 8, as announced by Deputy Minister Nikos Hardalias.

At the same time, Mr. Hardalias mentioned the measures that will be implemented in Thessaloniki, but also in other regions entering the "red" areas as epidemiological data have deteriorated recently.

During the announcement of the Ministry of Health, areas that remain or enter a state of severe blockage and those that pass a higher level of surveillance on the epidemiological map were also notified. Similar announcements were made about areas that showed improvement and become "yellow".

According to the evolution of the pandemic in Greece and after a suggestion of the committee, as mentioned by Mr. Hardalias, the level of increased supervision (red) from tomorrow (February 27) to March 8 includes:

Lefkada, with the exception of Meganisi

Thesprotia, with special attention to the Municipality of Igoumenitsa