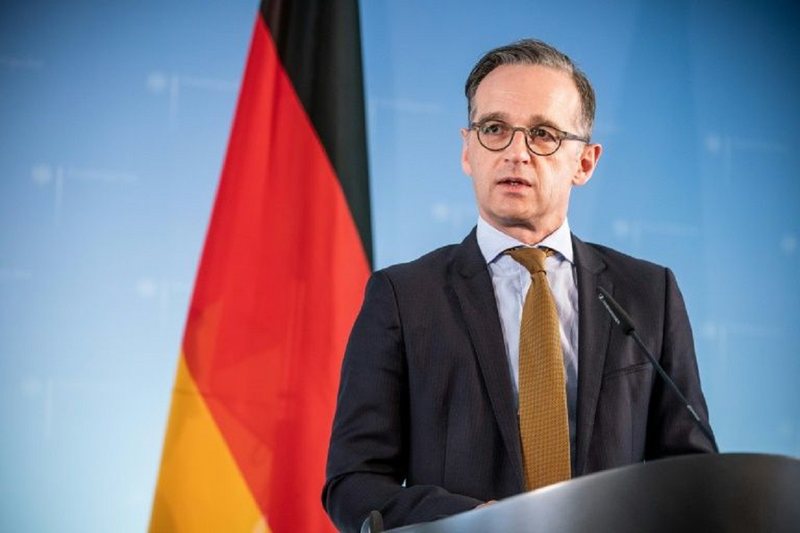 German Foreign Minister Heiko Maas has held a meeting with Serbian Foreign Minister Nikola Selakovic, following meetings with his Western Balkan counterparts earlier this year. In January, Montenegrin Foreign Minister jeorjee Radulovi vizit paid his first visit to Berlin, Serbian Foreign Minister Nikola Selakovi en was in Berlin on Thursday, and the Bosnian Foreign Minister is expected to arrive in the coming weeks. -Herzegovina. After the meeting with his Serbian counterpart, Mr. Maas stated that Germany sees the support of the new United States administration as a new and good opportunity to reach an agreement between Kosovo and Serbia. According to him, reaching such an agreement at the end of the dialogue, would bring, among other things, progress in the economic sector for both countries. "We are involved in the dialogue between Serbia and Kosovo. The European Union has a special envoy, who often visits the region. "With the help of the new US administration, there is an opportunity to find a solution and reach a comprehensive agreement that would bring economic progress." Maas said that the administration of Joe Biden is interested in having a solution in coordination with the EU and that he himself is waiting for the formation of the new government in Pristina. "The election of Joe Biden as President of the United States thus offers the opportunity to act once again at the transatlantic level and with determination for reconciliation, democracy and economic development in the Western Balkans."