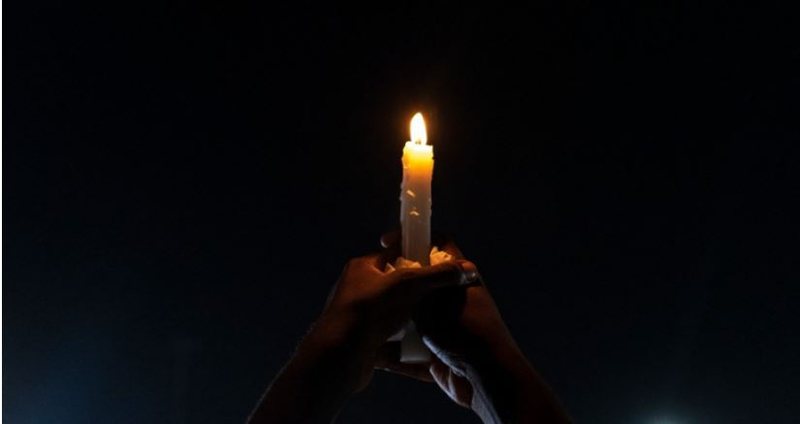 The former Macedonian MP, Sashko Kostov, has passed away at the age of 50.

The media in North Macedonia write that Kostov was sent this morning around 10:30 to the General Hospital in Ko?an in a serious state of health, after suffering a heart attack during a court session in the Basic Court.

Kostov was a deputy from the ranks of SDSM in the previous parliamentary composition of the Assembly of North Macedonia. He has a master's degree in legal sciences and after the end of his mandate as a deputy, he worked as a lawyer. Kostov was the father of three minor children.