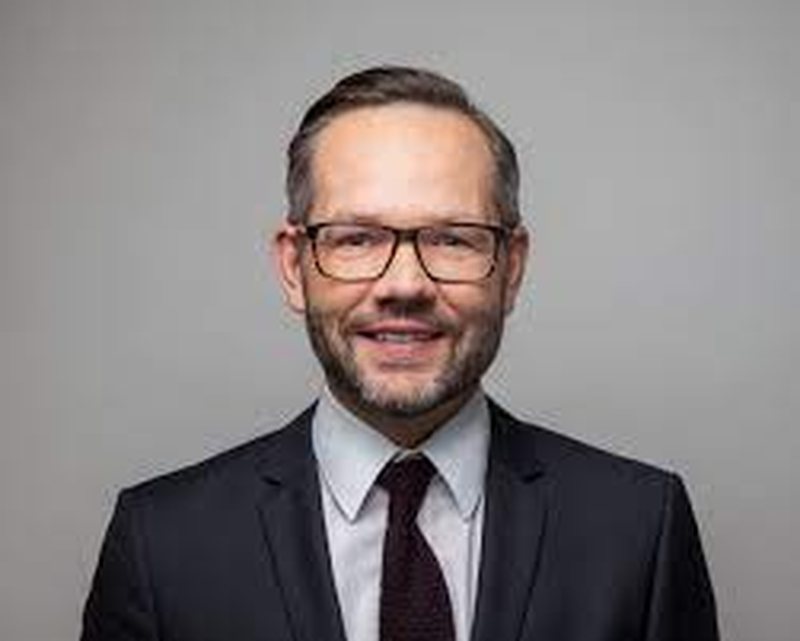 Changing borders in the Balkans is a topic that has provoked many reactions from politicians in this region, but not only. Yesterday, German Minister for European Affairs Michael Roth made a statement on changing the borders in the Western Balkans. He has spoken out against such a decision and such a step, considering it a very dangerous path. Roth has said that the countries of the Western Balkans have a future only as a multi-ethnic society. "Countries in the Western Balkans have a future only as a multiethnic and multi-religious society. Regional reconciliation and cooperation are the key to peace, democracy and prosperity. "Drawing new borders is a dangerous path," Minister Roth wrote on his Twitter account. Mr Roth's post refers to a non-paper document drafted by Slovenian Prime Minister Janez Jansha and sent to European Council President Charles Michel. This document proposes the redefinition of borders in the Western Balkans as a solution to the open problems in the region.

One of the hottest issues that has created conflict in the Western Balkans is the relationship between Kosovo and Serbia. The Prime Minister of Kosovo, Albin Kurti, has returned to the issue of reciprocity, a measure he had taken since the Quirti 1 government, but which was later removed by his successor, Avdullah Hoti. Such a decision was not welcomed by the US Ambassador to Kosovo Philip Kosnett, who said that now is not the time or the right time for Kosovo to return such claims. "Does Kosovo have the legal right as a sovereign country to do this, I would say 'yes'. But the government has also said it wants to have a cautious approach to developing a strategy for dialogue, wanting to talk to their international partners, as well as with stakeholders within the country and design a prudent and comprehensive approach. I think that makes sense. So, a distinction must be made between what the Government of Kosovo says that we are right, we can decide certain steps and the statement that we will do this immediately ", said Mr. Kosnett. However, the US Ambassador praised the decision of the Kurti government to have a more secure and prepared approach to dialogue, referring to the statement that a clear plan and strategy will be prepared regarding the dialogue with the Serbian state. "I think the government has shown a constructive attitude, wanting to plan and make efforts to design its approach. Do not just rush in a certain direction. Therefore, in this sense, I think it is fair to say that Kosovo has already entered the dialogue process. "And I hope that as soon as possible there will be meetings with Serbia in Brussels, realizing that not everything can be closed with a single meeting, it is a process", he said. Regarding reciprocity, Mr. Kosnett said that such a thing should not be decided now and that all scenarios should be taken into account while Kosovo develops the overall strategy regarding dialogue. Meanwhile, regarding the dialogue, although the Kosovar opposition has been asked by the internationals to be part of the process, the WG Chief of the Democratic League of Kosovo, Arben Gashi has stated that such a thing will not happen. "We have no way to get involved because we have completely different concepts, they throw tear gas, Molotov cocktails, they bombed the Assembly, We have positioned it in the Assembly, from the position of the Assembly we will be constructive, they (LV) from the executive have the responsibility, we also have a court decision for this matter where it says that this should be dealt with by the Government, we are not in the Government. "What did you do to me? I kept Albin Kurti's bag," he said.