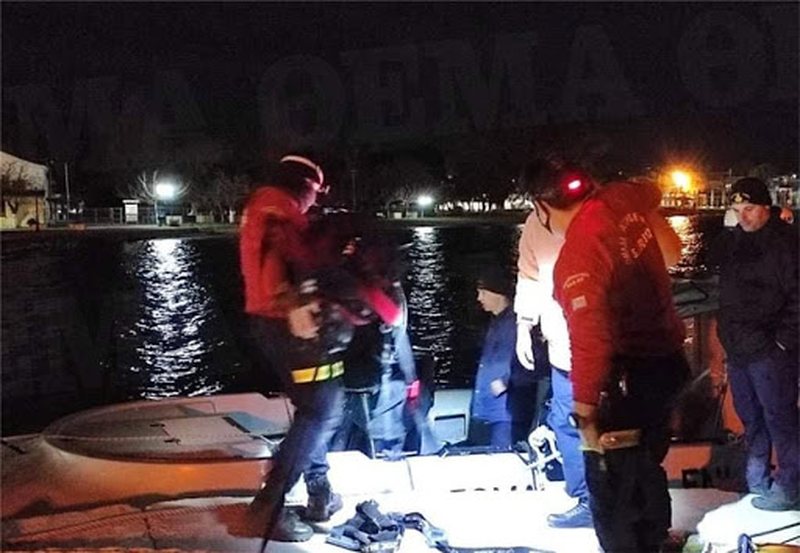 An eyewitness to the assassination of former Greek Minister Sifis Valyrakis has broken the silence and decided to testify and show investigators everything he knows. According to him, the former minister had gone out to sea by boat, and at one point was approached by a fishing boat.

The witness testified that a quarrel had started between the two parties, and he could have heard himself: Go away, old man !, because according to him, amateur fishermen were not allowed to go out to sea.

Further, the witness testified that one of the fishermen had hit him two or three times with a stick and then they had left. Due to the proximity to the incident, about 150 meters, the witness claims to have managed to identify the perpetrators.

Meanwhile, the family's lawyers have filed an indictment for breach of duty of the Coast Guard.

The former Greek minister was found dead at sea in late January, miles away from his boat, after he had been missing for several hours. The alarm for his disappearance was given by the wife, who insists that he has been killed. While appealing for justice to uncover the whole event./Protothema