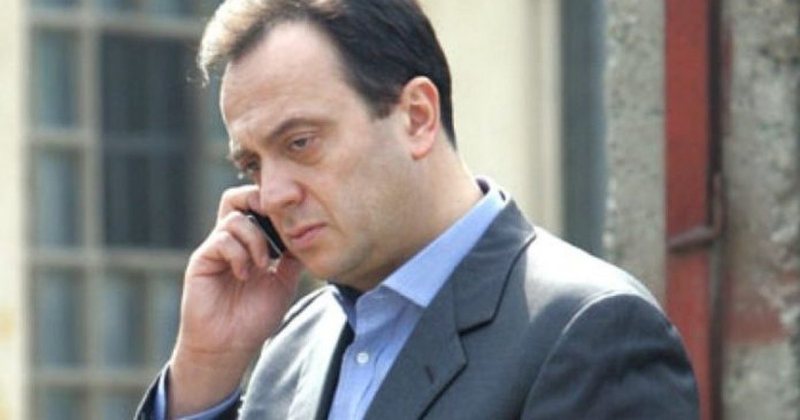 Speaking before handing over to the Prosecutor, he said that he never escaped, but that he was ill with a temperature of 40 degrees and therefore isolated himself because he suspected the symptoms of the coronavirus, write the media in Northern Macedonia.

He said that he presented himself to the Prosecutor to clarify all the suspicions and accusations that weigh on him.

He also apologized to everyone for the chaos created these days, both to the government, ministers and the judiciary.

Mijalkov said that, as he had stated before, his style is not that of escapes therefore he would never have done such a thing.