'We are ready to compromise with Kosovo', President Vuçi '' surrenders' to EU request, but there is a condition 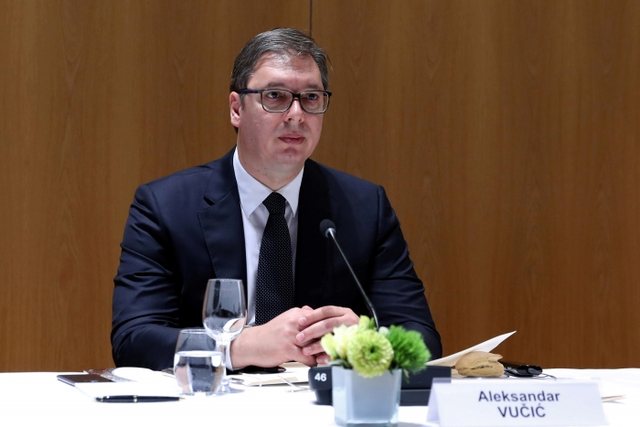 The President of Serbia, Aleksandar Vuçi., Has stated that he hopes that the EU will understand that Serbia is ready for dialogue and compromise in the dialogue with Kosovo, but not for an ultimatum and one-sided messages.

Regarding the statement of the EU envoy for the dialogue between Kosovo and Serbia, Miroslav Lajcak, Vucic said that he expects to have a conversation with him, to discuss more about this issue.

He hopes the EU will understand that no one can sign the agreement and then pass a resolution denying the existence of Serb municipalities or saying that Serbia should recognize Kosovo's independence.

Vuçi se said that Albanians expect someone to put pressure on Serbia and that they say "we will sign it".

"I expect pressure in the future, I do not think that Lajçak will do it, some big countries will do it, which will say 'if you accept it, we will hit you in the head, you will be a great democrat "And if not, then you will be the greatest autocrat," he said.