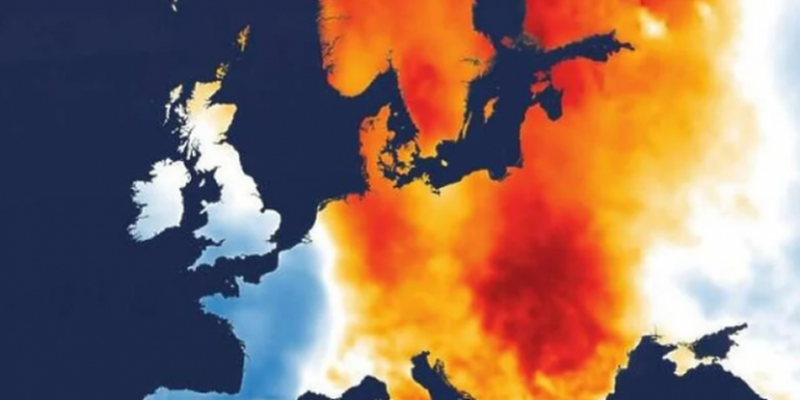 Record temperatures are being recorded across Europe as the heat wave has swept through almost the entire continent.

June is one of the warmest and in a large number of European countries the average temperature limit characteristic for the sixth month has been broken.

In June, the temperature reached 35 degrees in Poland, and over 37 degrees Celsius in the area of ??eastern Germany, reports bbc.

Hell is also in the north of Africa, where 48.7 degrees were measured in Tunisia a few days ago.

Thunderstorms have also been recorded in Europe, while forecasts show that high temperatures are expected in the coming period as well.

Heavy next door/ Attempts to rob a flat, gets hit by a car on the way out

Involved in a scandal, the two most trusted people of Mitsotakis resign (Names)

Tensions in the North, internationals intervene to calm the heated situation between Kosovo and Serbia, Kurti and Vucic will meet on August 18 in Brussels, here are the details

"I couldn't believe my eyes"/ Shtanget the young man, catches the giant creature in the sea (PHOTO)