A minor in Puka was seriously wounded with a firearm

Smoke 'conquers' the sky, what is happening on the Karaburun peninsula

After the grand final of the Conference League, Prime Minister Rama publicly thanks ...: These whiten the page of Albania

They had organized an assassination attempt to eliminate him, President Vuçi re reacts and reveals the behind the scenes: We have all the details, the authorities have issued arrest warrants! 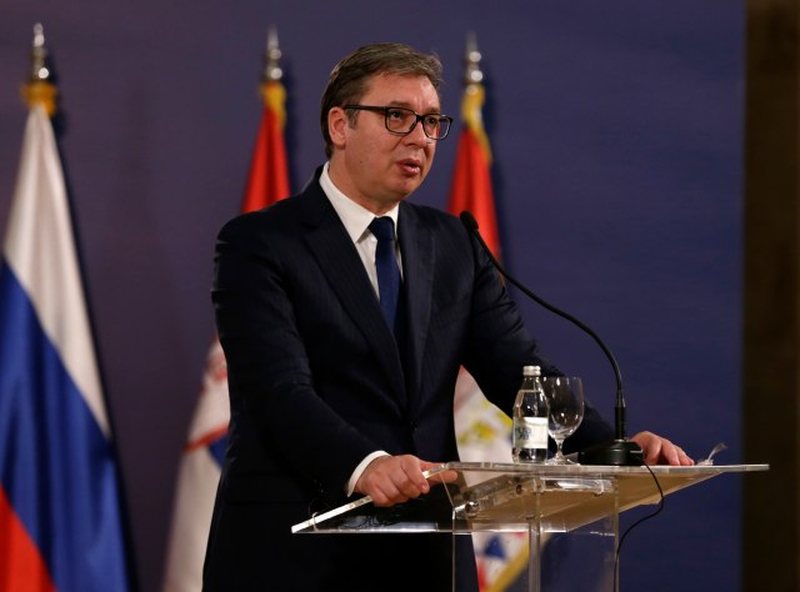 Serbian President Aleksandar Vucic reacted after the news that an assassination attempt was organized against him, which was planned to take place in February.

Referring to the preparation of the assassination, Vucic said that an EU country has provided operational information.

'They gave details and I thank them for that. It is suspected that the group includes people from different countries. Is it true, I can not say. The authorities are working on this and have all the information. "That EU country has been very fair, our people have issued arrest warrants and searches for different people," he said.

The Serbian president also stated that this could be related to the fact that the country has done a lot of work in cracking down on criminal groups, adding that many are also interested in destabilizing Serbia.