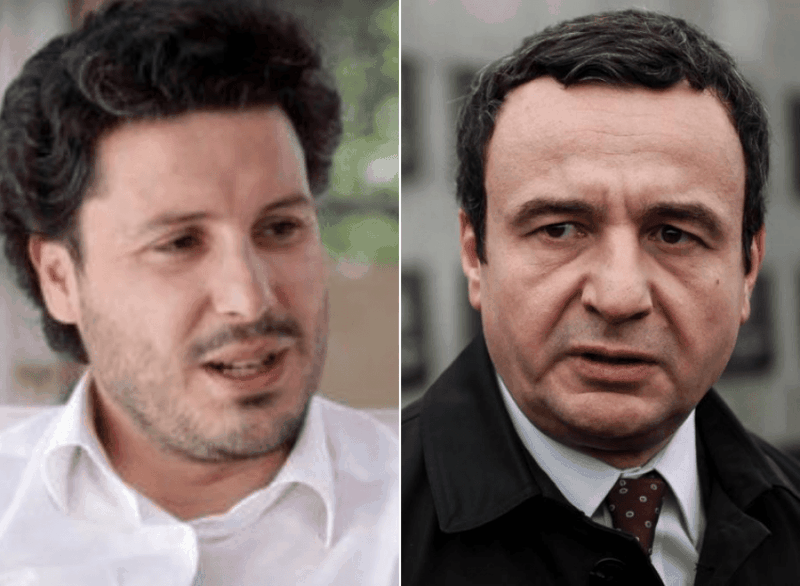 "Open Balkan" has ignited the political situation in the region. This project, conceived by the Rama-Vucic duo and strongly supported in the background by Moscow, continues to cause debates, as it has become clear that as a regional initiative, it is being used for something else outside of the European Union's agenda. The Prime Minister of Montenegro, Dritan Abazovic, and the head of the government in Kosovo, Albin Kurti, gave strong messages yesterday regarding the regional initiative "Open Balkans". In the round table panel of the Greek government, Prime Minister Kurti reiterated the government's position that Kosovo supports the Berlin Process and not other initiatives. "I believe that with President Joe Biden in the White House and Chancellor Scholz in Berlin we can revive the transatlantic bridge, which in the 21st century is even more important than in the 20th century. The Berlin 2.0 process, if we can call it that, can bring a wave that can push forward all the ships in the Western Balkans, mainly some initiatives, programs modeled after the EFTA EEA, something similar like Norway, Liechtenstein, Switzerland and Iceland have with the EU, joint committees and councils, observation mechanisms, joint court with the EU as a value and mechanism, not outside the EU", Kurti said during the discussion in this panel.

Abazovic gives a strong message for the "Open Balkans"

On the other hand, Abazovic stated that it is necessary to work through regional initiatives and to move from nationalism to the economy. He said that if the regional initiatives are used for something else outside the EU agenda, Montenegro will not be part of it. "Regional initiatives are mechanisms that can speed up our integration in the EU. If we use it for something else that is outside the agenda of the EU, we will not participate, we have the interest for Montenegro to be a full member of the EU and we wish this for the neighboring countries as well", he said. . We remind you that the Berlin Process is an initiative initiated in 2014 by the then Chancellor of Germany, Angela Merkel. This process focuses on the free movement of people, services, goods and capital.

"Open Balkan", as a "weapon" of Russia

The blocking of airspace for Russian Foreign Minister Sergei Lavrov, who planned to visit Belgrade on June 6 and 7, caused him to reveal clearly what project Russia supports in the Balkans. Sergei Lavrov left no room for misunderstandings when he said that the Open Balkans project is clearly supported by the Russians, who consider it an initiative of Serbia. Lavrov condemned the closure of airspace by North Macedonia, Bulgaria and Montenegro as "unprecedented" and imposed by the West. According to him, those playing strings in Brussels wanted to prevent Russia from expressing support for the Open Balkans. "It seems that those who play the strings in Brussels did not want to give us a platform in any way, where we would confirm in the capital of Serbia Russia's position on the problem of Kosovo and the problem of Bosnia and Herzegovina. They did not want us to express support for Belgrade's initiative to implement the Open Balkans project in the interest of a stronger and healthier relationship between the countries of the region," Lavrov said during the press conference a few days ago. According to Lavrov, NATO and the European Union want to "turn the Balkans into a project called the closed Balkans". His statements came after Serbia's refusal to join the European Union and other Balkan countries' sanctions against Russia. It is not the first time that the Open Balkans is said to have originated in Belgrade, but for the first time the project serves Russia as an argument against NATO and the European Union. Earlier,