Kosovo prepares for elections, Vetëvendosje accepts cooperation only with Vjosa Osmani, there is no other coalition 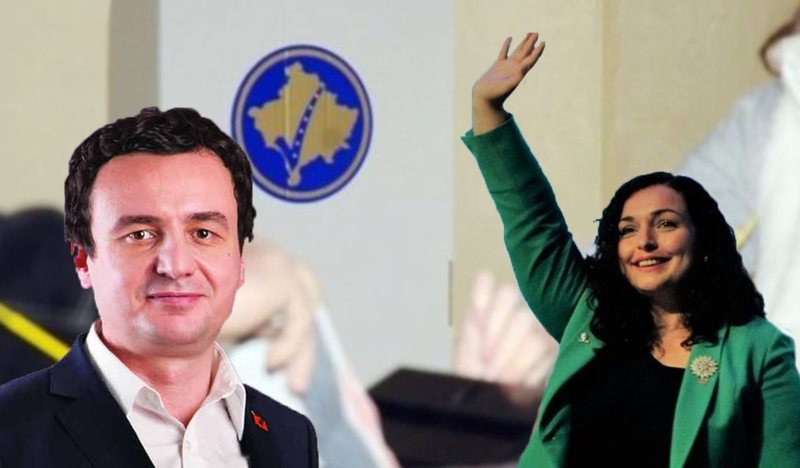 Kosovar politics has been very dynamic these days with meetings and conversations. Each party is holding meetings at the level of instances, but also with other parties, to determine the policy and the line they will follow in the new parliamentary elections. Vetëvendosje Movement, the party that in fact has urged more than all a pair of early elections, yesterday gave signals that in these elections the only coalition that will do is the one with Vjosa Osmani. The Deputy Speaker of the Assembly of Kosovo, at the same time the MP of Vetëvendosje Movement, Arbërie Nagavci stated that as soon as the elections are held, these will bring a new legitimacy to the institutions. "Unfortunately, this time the elections are being held very often. It has been a long time since there has been a stable government in Kosovo, to have a full mandate, but this in turn is welcome to be confirmed by the Constitutional Court. In the current reality, where we currently do not have a prime minister because according to the announcement of the Constitutional Court Mr. Hoti has never been prime minister and the Hoti government is currently no longer a legitimate government. "As soon as the elections are held, they will bring a new legitimacy to the institutions in Kosovo," she said. As for running with Osmani, she said she would run with a joint list. "It depends on how Osmani will go to the polls. As far as she has stated and we have seen so far she will certainly create an electoral list and compete with us in the joint list. "We believe that we will run together in this election and we will win the majority," she added. Nagavci further spoke about coalitions with other parties and clarified that such a thing is not seen as possible, at least with the parties of the current ruling coalition, she has assured that there will be no cooperation. On the other hand, LV MP, Fitore Pacolli spoke about the recently curved coalition with PDK. Pacolli says that in fact, the insistence that LV should form a coalition with PDK comes from the parties that were themselves in coalition with PDK. She says that the insistence also comes from people close to the PDK or the old government. "It is interesting how there is always a insistence in the media that a coalition between LVV and PDK will happen or should happen," she said. She considers that the coalition between VV and PDK is bent by those who are against VV.

LV on the election result

The LDK only goes to the polls

Albin Kurti, opposed to coalitions, warns of "buying" MPs from other parties in Kosovo

After Nikola Gruevski, the former head of the Intelligence Service in Northern Macedonia escapes, escapes from prison

He was vaccinated in a row, the secretary of the Hospital is fired, the Ministry of Health gives the details