"Pain does not ask for manhood, run away and leave me a hostage", touching messages for the businessman and president of the well-known television in the country: Black Saturday! This is the most difficult status of my life

Horror crime in Greece / Victims lying on the floor covered in blood, the suspected perpetrator an Albanian 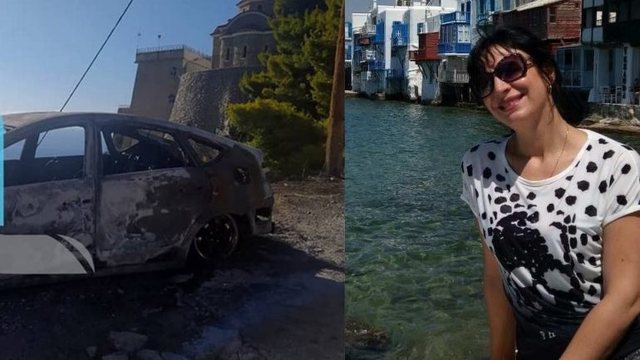 A serious incident occurred today in Loutraki, Greece, where a woman of Ukrainian origin was found dead with her Greek husband.

They were found lifeless at their home in the area. Regarding the event that shocked the local community, it is suspected that the killer is an Albanian, write the Greek media.

Police entered the couple's home this afternoon after a woman said she saw blood there. Police forces reported that as soon as they entered the apartment, they saw that the husband and wife were covered in blood.

According to police, there were signs of violence on their bodies, while a frightening detail is that they were found totally naked.

The 45-year-old Ukrainian woman was married to a businessman from Mykonos and had a 20-year-old daughter. It is suspected that recently, she had an affair with the Albanian, who is suspected of having committed a double crime. 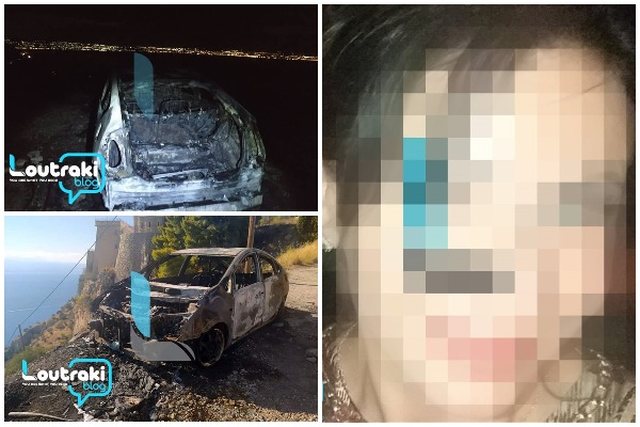