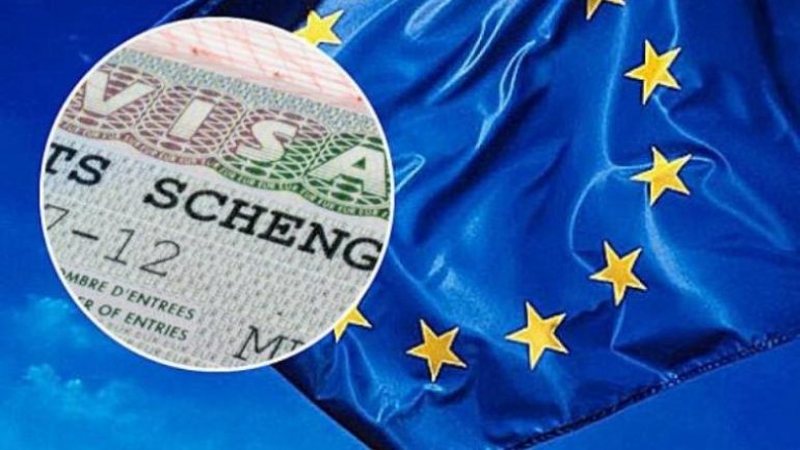 The Ministry of Foreign Affairs of the Netherlands has said that they hold the position against free movement in Schengehn, as we consider our country with a high level of corruption and organized crime.

"So far, there is not enough support for visa liberalization for Kosovo in the Council. As you know, visa liberalization is a standards-driven technical process in which a country must meet all the pre-criteria before the Council decides to abolish visas. "During the last discussion on this issue in 2018, the Netherlands concluded that the Commission's confirmation of Kosovo's history against high levels of corruption and organized crime as defined in the Commission's report was still not convincing enough," reads a response. of the Ministry of Foreign Affairs.

The expert on European integration issues, Demush Shasha, says that we have offered many arguments to skeptical countries such as the Netherlands, that Kosovo has problems with the rule of law. Political analyst Emir Abrashi thinks differently, saying that Kosovo is being treated unfairly in terms of visa liberalization.

The European Parliament has repeatedly called for Kosovo to be liberalized with visas as soon as possible, but the decision of the Council of Ministers continues to be unchanged.