Earth does not find peace / Earthquake tremors in Albania, here was the epicenter and how far 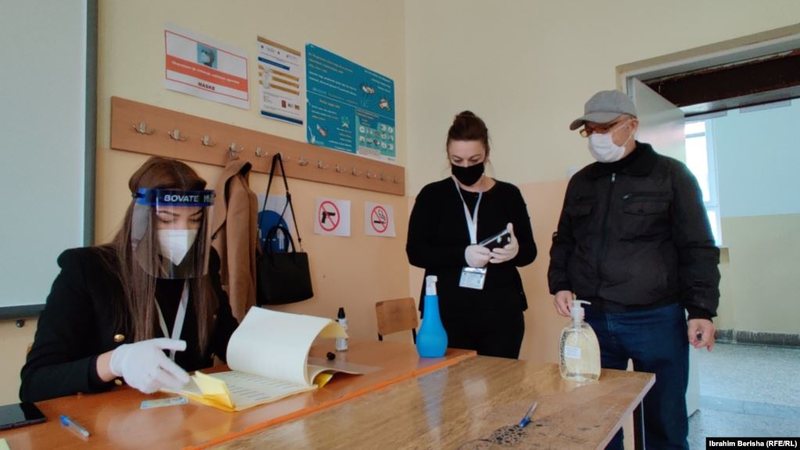 The Central Election Commission (CEC) has announced that in the extraordinary elections for mayor in Podujeva, according to preliminary results, the candidate of Vetëvendosje Movement, Shpejtim Bulliqi won 51.64 percent of the vote, while Milan Radojevic from the Serbian List won 89.86 percent of the vote. votes in North Mitrovica.

The CEC has announced that these results do not include conditional and diaspora votes.

In North Mitrovica, meanwhile, Erden Atic of the Vetëvendosje Movement won 3.68 per cent of the vote, Dusan Milunovic, an independent candidate, won 2.92 per cent and Florent Azemi of the Democratic Party of Kosovo won 3.54 per cent.

The mandate of the new mayors will be until the next local elections which are expected to be held in October 2021.

Podujeva was left without a mayor after Agim Veliu was appointed Minister of Internal Affairs in the government led by former Prime Minister Albin Kurti.

Whereas North Mitrovica was left without a mayor on June 3, when the new Government of Kosovo was elected, led by Avdullah Hoti.

Commenting on the preliminary result, the former mayor of Podujeva, Agim Veliu said that in other election processes, the Democratic League of Kosovo will return to victory.

"We have both potential and membership and we are committed to work for the LDK, to continue working, without stopping," he said.

Meanwhile, in front of the headquarters of the Vetëvendosje Movement in Podujevë, the party has started, as the supporters of this party were heard singing and mentioning the name of the leader of this party, Albin Kurti./REL/