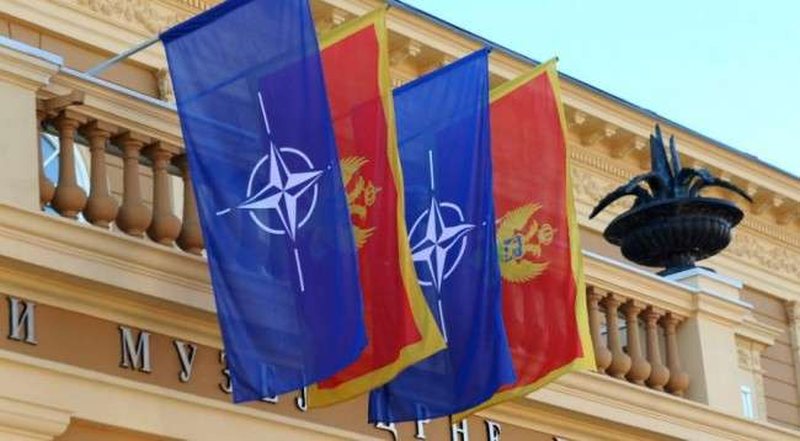 In Montenegro, there are strong political movements regarding the future in the European Union. According to "Vijesti.me", the president of Montenegro, Milo Djukanovic, has made a secret pact with the leaders of the EU, where he told you that if he is an obstacle to the country's membership in the big European family, he is willing to retire from politics, but on one condition. It is emphasized in the media that sources within the EU indicate that Djukanovic has requested that his withdrawal from politics be with dignity. "Djukanovic made it known that if it is an obstacle to the faster European integration of Montenegro, he is ready to take a step back and leave power, but asked to be allowed to leave the political scene with dignity and in the manner his. From the key figures of the EU (meaning the heads of state and government and the highest representatives of the EU), Djukanovic has received support for such an act and if he keeps his word it will be a completely fair solution for the EU- in," a source from one of the EU's leading members said, referring to the Montenegrin file. According to the source, President Djukanovic has recently been more constructive than ever in the European path of Montenegro and has stopped putting pistons in the wheels by saying one thing and doing another. The change in the behavior and actions of Djukanovic has been seen, and based on this, Brussels hopes that this time there will be no unpleasant surprises and that with the end of the presidential mandate next year, Djukanovic will also leave active politics.