Changes in the government, the latest decision of the Greek Prime Minister is revealed 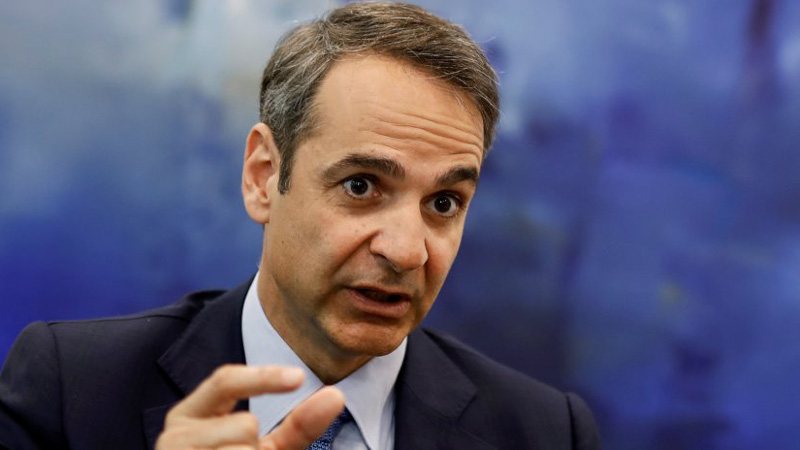 According to Greek media, Greek Prime Minister Kyriakos Mitsotakis has made changes in government. The office of the Greek Prime Minister has announced that the appointments will be formalized at 12:00, at the General Secretariat of Information and Communication, by the new representative of the government, Christos Tarantilis.

Makis Voridis is expected to be appointed Interior Minister, Costas Skrekas in the Ministry of Energy and Christos Tarantilis as Government Spokesman.

It seems that Vassilis Kikilias will remain at the helm of the Ministry of Health.

In the Ministry of Tourism, the latest information announces that Haris Theocharis will remain in charge, with Deputy Minister Sofia Zacharaki, who is leaving the Ministry of Education.