On the eve of Christmas, Greece closes the country, the latest decisions are revealed 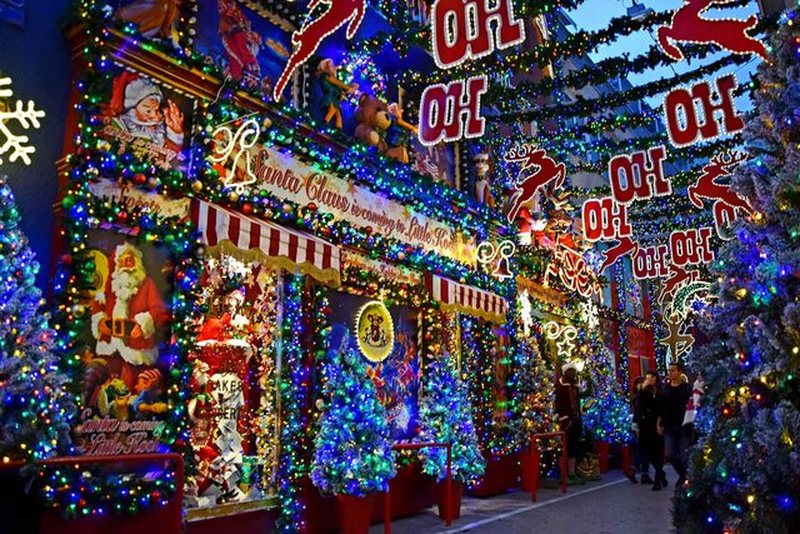 The Greek government has taken other partial restrictive measures only for some municipalities that are problematic in COVID-19 cases.

Authorities have ruled that the measures should be tightened in three municipalities near Athens, in western Attica, namely Aspropyrgos, Mandrian and Elefsina.

The curfew in this municipality has been extended to 11 hours, from 18:00 to 05:00. Shops, public markets, hairdressers, bookstores and churches are also closed as well as rapid intensified tests, mass distribution of local government-funded masks, testing every 5 days for asylum workers as only mortuary ceremonies will be allowed in large numbers. limited participants and with protocols.

Extension of the curfew from 18:00 to 05:00. Employees who move with the exclusive permission of their employer are excluded.

Suspension of all types of church ceremonies, of all religions, with the exception of funeral services where the presence of 10 persons in the close circle of the deceased is allowed.

Suspension of entry to temples for individual worship.

Suspension of all public markets, quick test for retailers - traders every three days to move to other areas to work; Intensify controls on employees in the area

Molecular testing every five days in staff and the elderly in the asylum; Mass distribution of masks to citizens with the care of local self-government

Isolation of confirmed cases that do not require hospitalization; Information campaign in cooperation with Municipalities, Regional Provinces, EODY, psychologists and anthropologists due to the specialized profile of the resident population