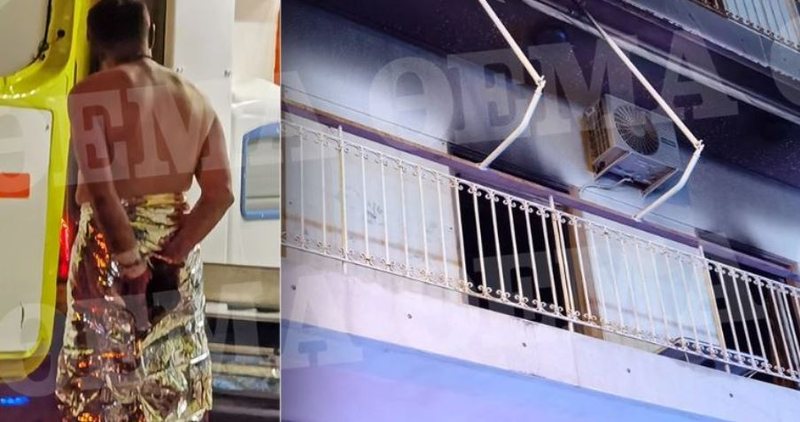 A serious incident took place in Greece, where a 48-year-old man stabbed his mother to death and then set fire to the house of the unfortunate 78-year-old.

The gruesome event took place in the Paleo Faliro neighborhood in the Hellenic capital, in the early hours of Saturday, May 14th.

The 78-year-old victim was found amid flames with two stab wounds to the chest caused by knives, according to Greek authorities.

The main suspect in the tragic death of the elderly woman is her son, who was arrested shortly after he was evicted from the house that had been engulfed in flames.

Testimonies from relatives and friends of the 78-year-old and neighbors are expected to shed light on the investigation.

Greek authorities are examining the possibility of criminal activity and gathering evidence to determine whether the elderly woman lost her life in the fire or whether she was the victim of murder by her son.