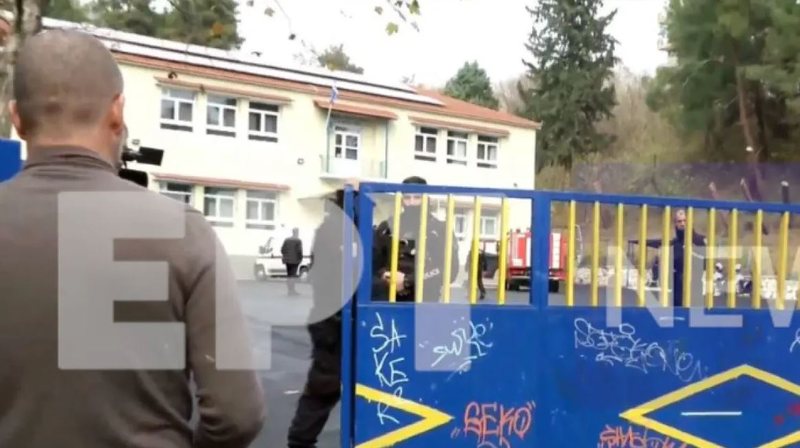 A serious event happened today in Greece, where a child lost his life after an explosion near a primary school.

The news is announced by the Greek media, which say that the explosion happened on Monday afternoon in the 9th elementary school of Serres.

The sources inform that the child who lost his life was a 6th grade student, while the two slightly injured children are 6 and 9 years old and have been taken to the hospital.

As a result of the explosion that occurred during the break, parts of the wall and a metal door were thrown thirty meters away, falling on the children and injuring them.

In the meantime, work is being done to fully clarify the event and bring the perpetrators to justice.