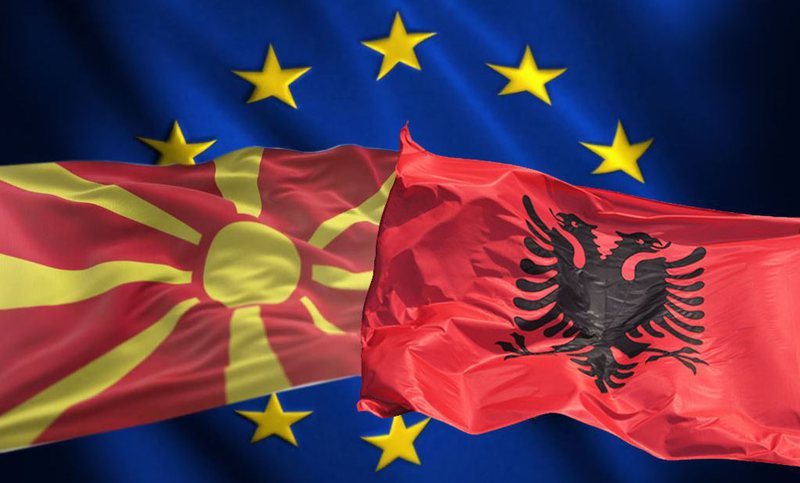 On June 24th, the National Assembly in Sofia voted overwhelmingly to approve the plan presented by the French Presidency of the EU Council for resolving the dispute between Bulgaria and northern Macedonia. However, there is no cheering in Skopje. For the Macedonian government, the French proposal is a poisoned cup. After Sofia questions the historical existence of a Macedonian nation, certainly before 1945, and considers the Macedonian language a Bulgarian dialect. The dispute has faded and erupted almost since the early 1960s, when the Bulgarian Communist Party embraced nationalism and renounced previous approval of Macedonian nationality until now. Now Bulgaria, an EU member since 2007, drawing inspiration from Greece, which has blocked Macedonians for nearly a quarter of a century, is using Brussels to harass its neighbor. Many EU observers see a dangerous precedent. For them, Bulgaria is 'Europeanizing' a bilateral issue and, consequently, is grabbing enlargement. But what is even more troubling this time around is that Bulgarian demands to deal with the disputed past are being formally integrated into the negotiations. In other words, the European Union, including member states such as Croatia and Slovenia, which were once part of Yugoslavia, is collectively attacking northern Macedonia to appease the Bulgarians. It does not take much imagination to imagine Croatia making the same gesture with Serbia or Montenegro in the future. These critics claim that the only way to escape enlargement, or EU foreign policy,

Serbia "plays with two gates", presents new weapons a few days before the meeting with Kurti in Brussels, Vucic gives signals that war may break out in the Balkans