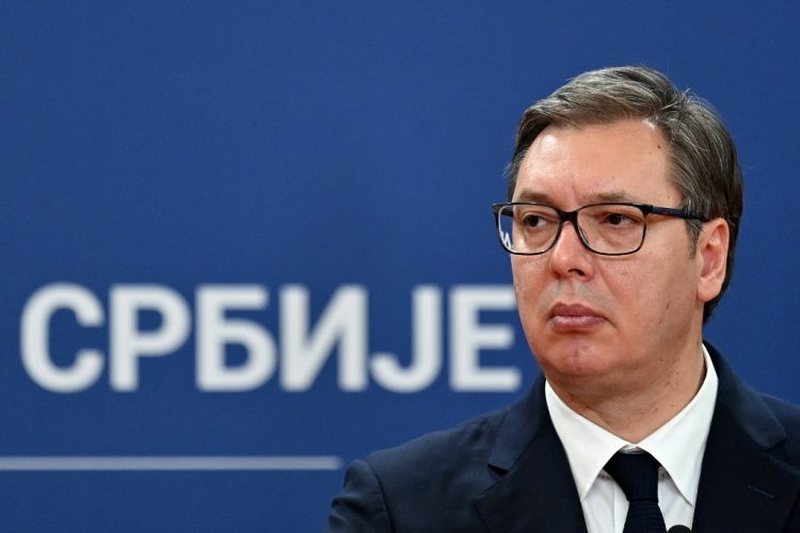 The President of Serbia, Aleksandër Vu?i?, has confirmed today that he will travel to Tirana as part of the EU summit.

After declaring that he would not participate, he explained that he has no problem participating and that he was simply overwhelmed by emotions due to the crises that have been occurring for several months in the country.

"I talked with Brnabi?, I don't have a problem, it's not a matter of my vanity, I've been trying to always take care of everything for ten and a half years, sometimes you're just overwhelmed by emotions, when you don't know what to do anymore, when someone produces crisis for months", said Vucic about going to Tirana.

There are 44 delegations that will form this summit, which will be held tomorrow from 10:00, this is the first summit that will take place in Tirana.