There is no peace! Another strong earthquake hits Greece 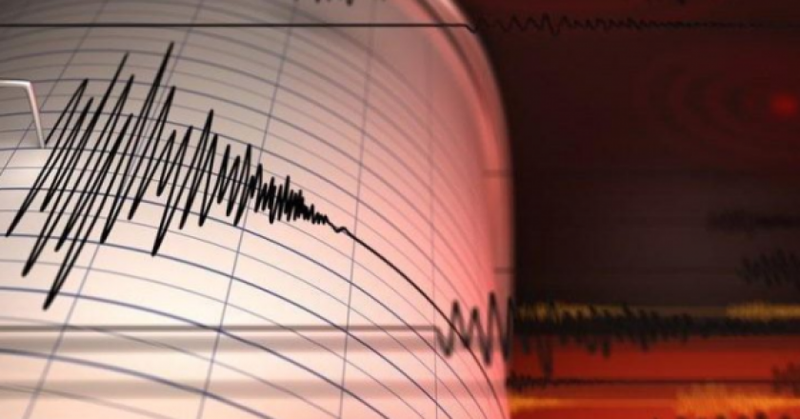 Another earthquake measuring 5.2 on the Richter scale was recorded at 01:50 on Sunday morning 22 kilometers southwest of Mount Athos in Greece.

It was felt in monasteries, during the vigil of the Holy Cross while Mount Athos was celebrating according to the old calendar.

It was followed by other earthquakes of lower magnitude, one of them 3.9 at 2:09 in the morning, with the same epicenter, without causing damage.