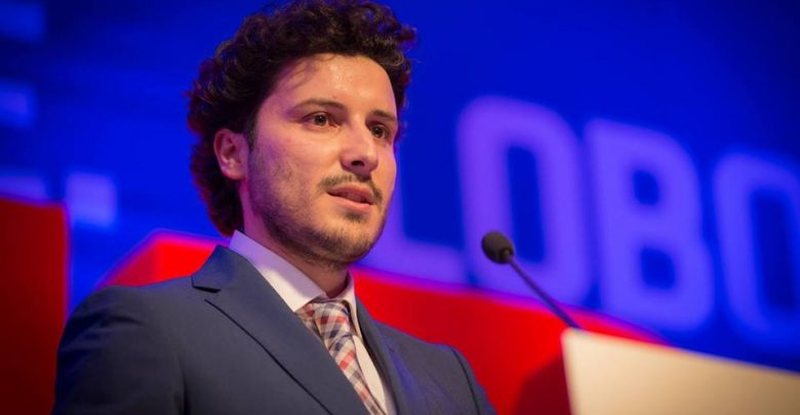 Deputy Prime Minister Dritan Abazovi. Has announced that the Ambassador of Montenegro to Poland, Budimir Shegrt, has been arrested.

Shegrt was also Montenegro's health minister for some time, while he is being questioned today over allegations of abuse of office. He allegedly damaged the state budget by 10m euros in the case of the sale of a clinic.

Following the interrogation, he was sentenced to 72 hours in detention, the Montenegrin website CDM reported.

"There is no untouchable! The fight against high-level corruption remains a priority! "We will prove that the state is stronger than organized crime," Abazovic wrote.

Abazovic, part of Montenegro's new government, has promised an uncompromising fight against crime and corruption.