It never happened, an unusual building is placed in front of the Assembly of Serbia, the reason is revealed (Photo that is 'driving the network crazy') 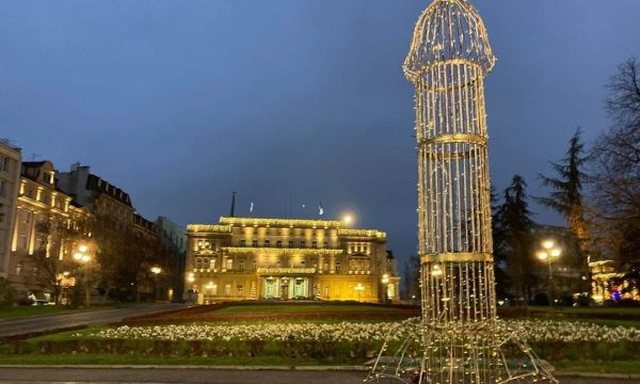 A strange object is located in the center of Belgrade. It is about four feet high and illuminated with about 1500 gold bulbs, while its symbolism is much deeper than it seems.

Judging by the photo that is spreading on social networks, it seems that our neighbors are decorating the square of their capital with an object of ridicule.

Of course, the unusual decoration in the Serbian metropolis resembles a penis and, apparently, is not even accidental, Gazeta Express reports. Architect and artist Andrej Josifovski, known as the Pianist, did this by building it from gold fittings and lamps, calling it "Keep the Light" and placing it in front of the Serbian Parliament on Friday.

The building, erected as part of a project he symbolically called "Golden Friday", is made of wire similar to those seen in New Year's decorations in parks, but in the shape of a large glowing penis .

"All this was done in the spirit of large-scale actions of erecting monuments, fountains, cutting down trees, destroying architecture, polluting rivers… The list is long, and this is the candidacy for the only real mayor of this the city ", explained Andrej Josifovski. 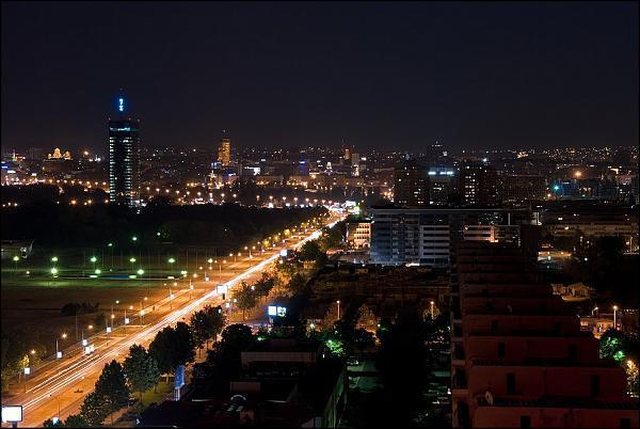