Albanian Dritan Abazovic does not stop, he comes out with the warning that is expected to shake politics: The president must coexist with the new government, or ... 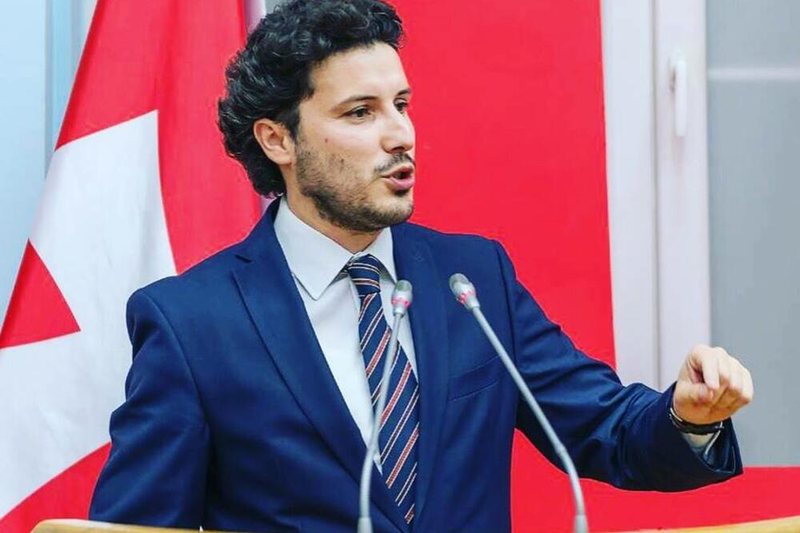 Not only that, but he added that this is shown by the use of "poisonous rhetoric", which is emphasized as "anti-Montenegrin" or "pro-Serbian".

Abazovic said that updating the question of whether there were "Djukanovic's people" or those working for Serbian President Aleksandar Vucic in Montenegro's new government signals that "everything is fine".

He similarly commented on the assessment that the Montenegrin government was composed of the Serbian Orthodox Church or that the coalition and the URA-led party are "the biggest winner of the elections".

"Every day, the number of people who are willing to listen to such propaganda decreases.… These are tricks of the fish on dry land. "When you catch a fish and put it on a boat, it fights for a while longer for the air, to return to the sea, but then it just ends up on the grill," Abazovic said, reports vijesti.me.

Asked how cohabitation with President Djukanovic works, Abazovic said the reform process is slow because previous authorities "made laws for themselves, as if they would rule for 100 years" and that there were no measurements between the government. and the president so far.

"We will try to keep coexistence at a high level and any attempt to disrupt it will be to the detriment of (Djukanovic). "Coexistence will either work or we will have a new president," Abazovic said.