COVID-19 pandemic, Greece restores strict austerity measures, from tomorrow the country in quarantine until this date 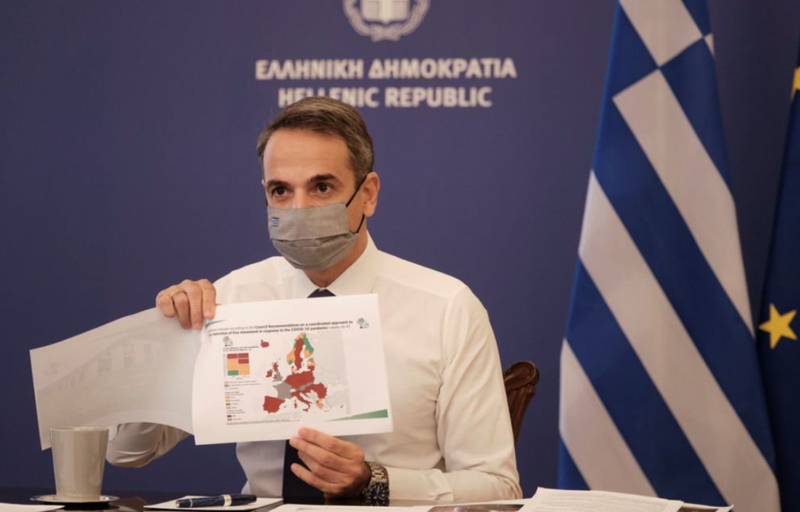 Following the end-of-year holidays, Greece has decided to reinstate austerity measures in the wake of the COVID-19 pandemic.

The Greek government has taken the decision to restore the curfew, starting the next day until January 11.

The news was announced today by the government spokesman, who announces that there will be a ban on shops, the operation of bookstores, hairdressers, care services and hunting or fishing activities.

The travel ban is also restored to stricter schedules, from 9pm in the evening until 5am in the morning, with the sole exception of police officers and those in need of medical assistance.

Churches will remain closed to believers. As Petsas spokesman mentioned, the measures are taken with the aim of opening the schools on January 11th.