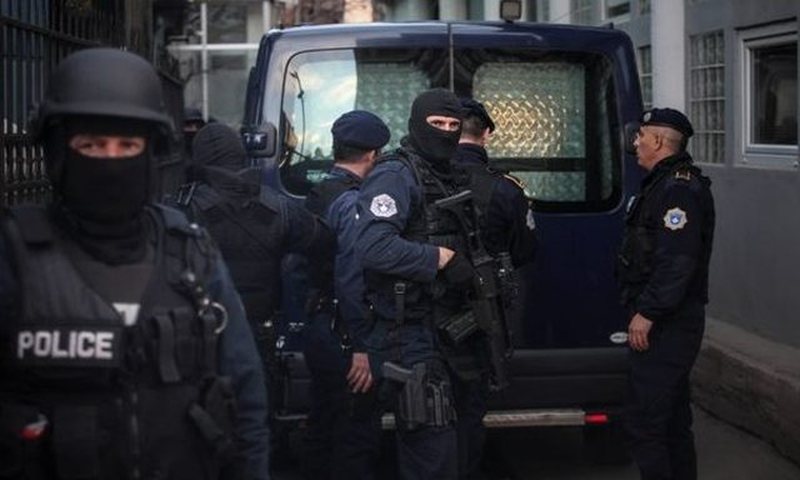 Milan Radoj?i?, one of the suspects wanted for the murder of the Serbian politician, Oliver Ivanovi? and many other crimes, returned to Kosovo yesterday and gave the message that he will stay for a long time. This move at this moment leaves a lot to comment on, as the government in Serbia has warned of chaos and unrest from October 1, when the confiscation of vehicles with Serbian license plates will start from Pristina. "The real terror against our Serbian people is starting now. To my people in the north and to all Serbs, just let me say, and to those others, I'm here, I'm back and you know what that means because there's no going back from here. Long live Serbia", said Radoj?i?. This return with powerful nationalist messages of the Serbian politician, blacklisted by the US Department of the Treasury's Office of Foreign Assets Control, under suspicion of involvement in organized crime, comes a few days after the deterioration of relations between Kosovo and Serbia, as a result of the Kosovo Government's measures to reciprocity in documentation and car plates to Serbia. The Serbian President, Aleksandër Vucic, known to be close to the parallel structures in Kosovo, led by Radojcic and Veselinovic, reacted nervously after the decision of the Government of Kosovo. He spoke in a threatening tone, in a conference that he quickly organized, where he said that Kosovo should think three times until September 30 before continuing to cover vehicle license plates with the names of Serbian cities. It seems that Vucic has found a way to take revenge on Kosovo for the recent decisions,