Sali Berisha regrets: This is the most serious mistake I have made in my entire political career! 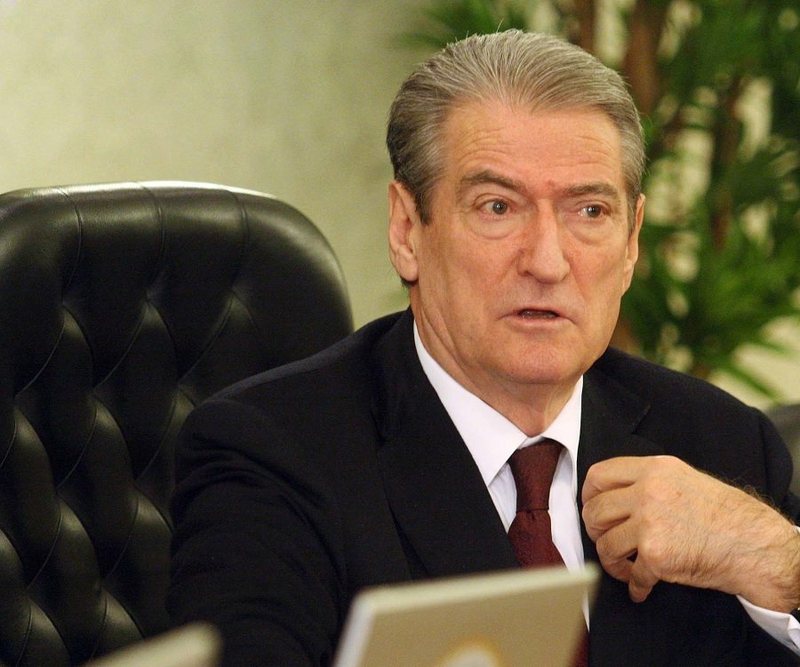 Former Prime Minister Sali Berisha has revealed the most serious mistake he has made in his political career. Berisha said that his biggest mistake was allowing pyramid schemes. He stressed on the show "Hard Talk" that much greater efforts had to be made to block them with a special law.

"A tragic mistake, a grave mistake, was the permission by the government and the Democratic Party and the President of that time of pyramid schemes. Although, I remind the Albanians that we sued them in court and they won the lawsuit under the pretext that usury is provided in every civil code of the world. We had no financial safeguards for non-banking financial markets and suffered a very deep crisis for which the Communists took up arms, organized an almost armed rebellion.

Allowing, this is a serious mistake, indisputably. I mean, indeed we took them to court and they won the trial, but again I think much bigger efforts had to be made to block them with a special law. Absolutely until 1996 no international institution has expressed the slightest concern. We started drafting a law to block them together with the fund after we had banned them with a parliamentary law. We were told by international institutions that these are phenomena, they are phenomena that appear in rapid growth and we were told "behold, Israel has them, and this country has them, and that country has them". "We did not know Polls's schemes to be open, neither I nor those around me had them," he said.