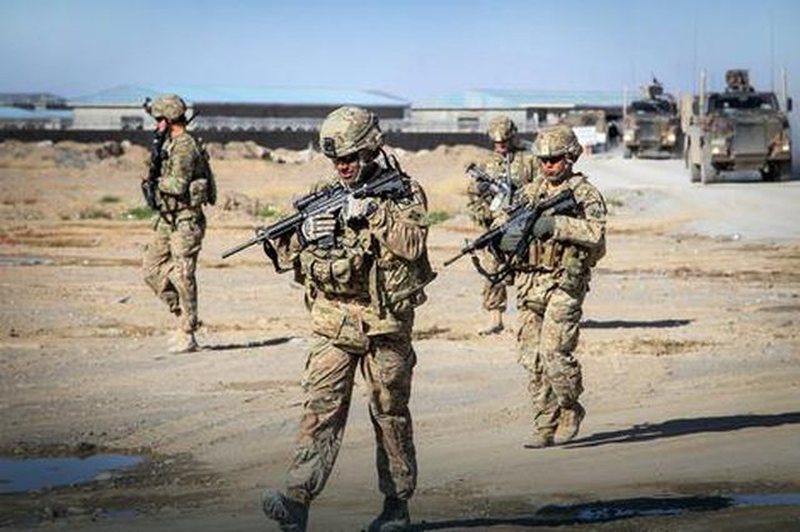 The West has begun implementing plans to eliminate Russian influence in the Western Balkans and restore full peace and security in the region. The United States and Britain have turned their eyes away from the Balkans following the outbreak of Russian war in Ukraine. The US is paying special attention to Kosovo, strongly supporting it in its bid for NATO membership, as it is more at risk of destabilization given Vucic's still-heated conflict with Serbia. But the concrete move to bring lasting peace to the Western Balkans has been made by Britain. London has announced that it will offer $ 100 million to the region by 2025. British Foreign Secretary Liz Truss has informed Bosnia and Herzegovina's institutions that the United Kingdom will be the leader in maintaining balance in the Western Balkans. While on an official visit to Sarajevo, the British chief diplomat has vowed to oppose Russia's influence in our region. The UK will work to maintain peace and stability in the Western Balkans so that crimes such as the siege of Sarajevo and the Srebrenica genocide never happen again. "We will oppose Russia's influence in the region and offer a $ 100 million package by 2025 to financially support the region. "Russian interference in Bosnia's internal affairs is clear and it must be stopped," she said. Earlier this year, Boris Johnson's government sanctioned the Serb member of the Bosnian presidency, Milorad Dodik, for undermining the country's democratic institutions, with the so-called Republika Srpska, following attempts to separate it from the rest of the country. Truss made it clear on Thursday that such sanctions would continue. She said there was undoubtedly a risk of the Ukraine conflict spreading to the region, and that the situation escalated from the blockade within Bosnia, as well as from Republika Srpska's plans to secede.

US: NATO concerned about peace and stability in the Balkans

The United States fully supports Kosovo, promising peace and stability in the Western Balkans. US Ambassador to NATO Julianne Smith has said that Pristina's membership in NATO's Partnership for Peace program will create even more security in the region. "The United States supports Kosovo's integration into European or Euro-Atlantic organizations and institutions. We believe that countries should have the right to determine their union and membership. We would certainly support Kosovo's move towards the Partnership for Peace program ", said Smith, reminding that the decision for membership of any country in this program, as in NATO itself, is taken by consensus of 30 member countries. "There is no qualified majority voting. Here all decisions are made between us, 30 members. This is the term we use, where all 30 states must agree on it. "So this will be a decision that will have to be taken by consensus if Kosovo decides to try to move towards a Partnership for Peace," she said in an interview with the media. The President of Kosovo, Vjosa Osmani, had requested assistance for membership in the Partnership for Peace through a letter sent to the American President, Joe Biden, in March of this year. According to NATO, the Partnership for Peace aims to increase stability, reduce threats to peace and build stronger security relations between partners and NATO. The program covers almost every area of ??NATO activity, such as: defense-related work, defense forums, training, military exercises, civil emergency and other disaster response planning, but also cooperation in science and the environment. In total there are close to 1,600 activities.