The president is eavesdropped on, authorities launch an immediate investigation 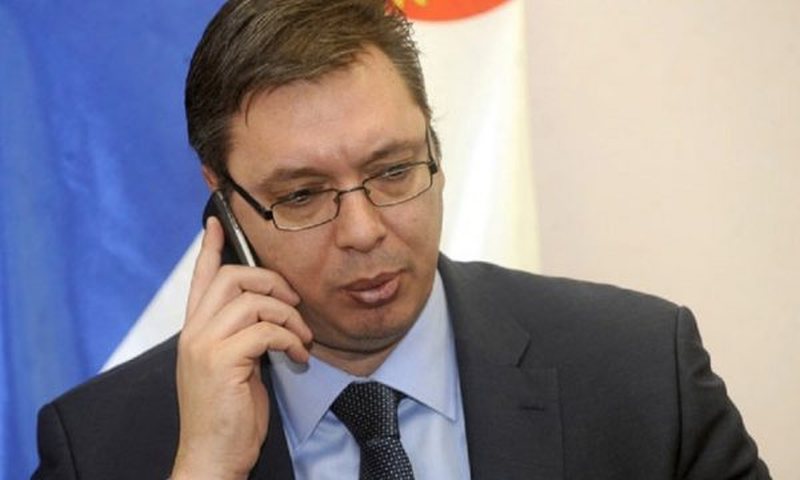 The President of Serbia, Aleksandar Vuiqi., Has revealed that he was intercepted for a year and a half.

In an interview with "Kurir", he also said that he knew who was behind it and that he believed that the competent authorities would investigate the matter.

Vucic also stated that there was evidence of his claims, his recorded conversations.

According to "Kurir", wiretapping the president of a country is a serious crime and an attempt to overthrow the constitutional order.

Serbian Interior Minister Aleksandar Vulin stated today that the services are working to investigate this issue.

"Vucic did not say that for the sake of political marketing, but because it is true. "The president told the truth and it is up to us to confirm that truth," he told Vulin TV Prvas.