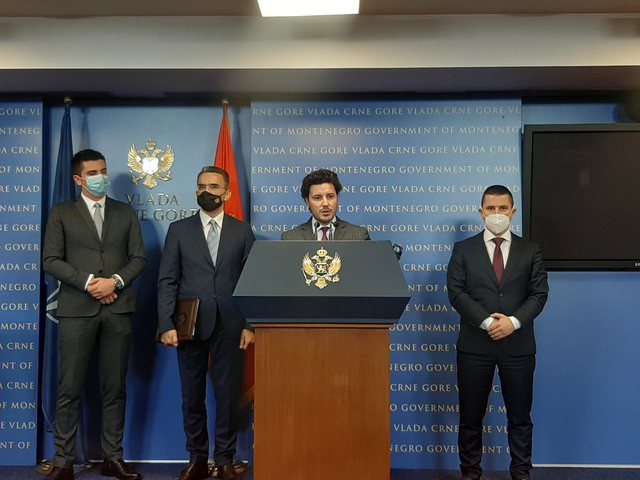 The Deputy Prime Minister of Montenegro, Albanian Dritan Abazovic, appeared today at an extraordinary conference where he informed that the new government of Montenegro has renewed the request to extradite Zvetozar Marovic.

It is about the last former president of Yugoslavia, who has been convicted of corruption by a Montenegrin court.

At an extraordinary press conference, Abrazovic said the renewed request for Marovic's extradition was sent in order to establish better relations with Serbia.

Marovic, accused of corruption, and as the leader of a group distributing bribes and construction permits in the country's largest resort town.

Marovic was also the "big fish" in the fight against corruption in the country before Montenegro began EU membership negotiations.

Marovic sought political asylum in Serbia, where he has been granted asylum since 2016, and spoke only in the last election campaign where he supported the pro-Serbian opposition and demanded the ouster of Milo Djukanovic.

Marovic accused Djukanovic of persecuting him and his family. Marovic, who was the last President of the Serbia-Montenegro Union, has all his family financial assets worth millions of euros frozen. 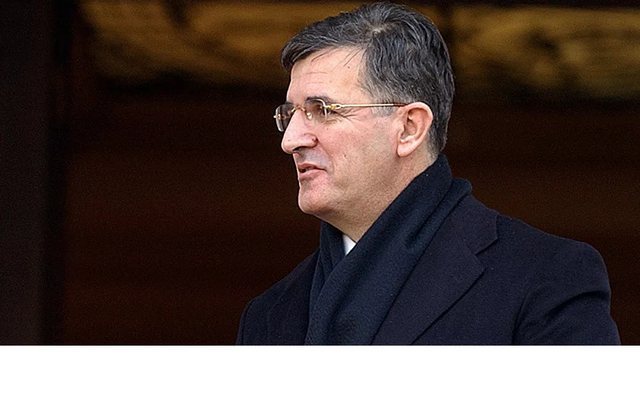