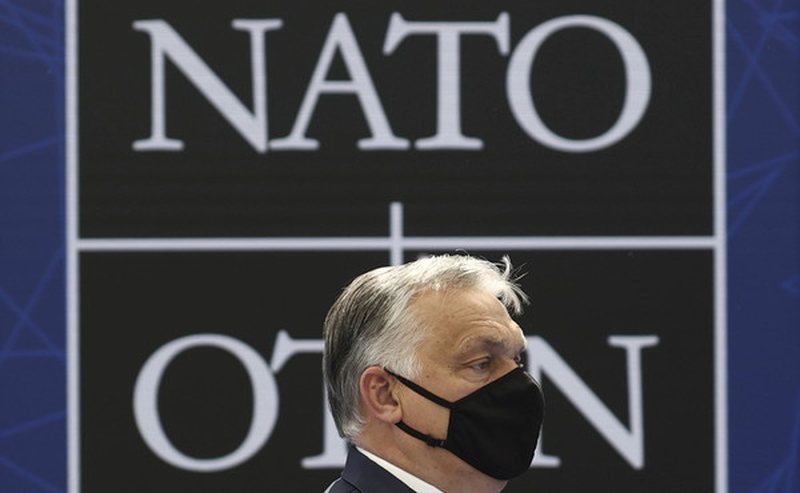 The crisis in Ukraine alone is not enough, but now tensions are rising between Hungary and Croatia as well. Hungarian Prime Minister Viktor Orban has decided to seek the Croatian city of Rijeka as a form of compensation following the European Union's ban on Russian oil. That was enough to ignite the diplomatic clash. "Landlocked countries can easily import oil. If Hungary had not been cut off, today we would also have a port," the prime minister said in a speech on Hungarian state radio. In his speech there is a clear reference to the city of Rijeka. A city that, as Italy Today recalls, belonged to the Austro-Hungarian Empire until World War I, was then annexed to Italy and later to Croatia. Croatian Foreign Minister Gordan Grlic Radman responded immediately to Orban: "

"There are many historical cards and maps in our closets and archives that show our homeland much larger than it is today," Milanovic wrote on Facebook, adding that other European countries would also have similar claims. "Do not post them, they are not relevant or effective today, and most importantly, they are endlessly disturbing our neighbors. "Croatia is a modern European country and nation, learn from history, but look to the future." In 2020, Croatian Foreign Minister Gordan Grli? Radman also said that relations between Hungary and Croatia are excellent, but stressed that territorial claims were unimaginable in the EU. This is not the first time Orbán has published images of a map of "historic" Hungary. and the Croatian prime minister said in December that his government would "hold talks with the Hungarian side" on such issues. Romanian Prime Minister Ludovic Orban also reacted sarcastically to his Hungarian counterpart using a Romanian proverb. In any case, Orban has always denied having territorial ambitions in relation to other states. Meanwhile, the Secretary of State for the Hungarian Foreign Ministry, Tamás Menczer, spoke of a simple misunderstanding: "The Prime Minister mentioned a historical fact. We hope that our Croatian friends will not succumb to the press hysteria." For one country, however, a departure from the EU may be the only answer to its deep and incompatible differences with Brussels: Hungary. We also mention here Orban's strong movement, which divided Europe. The Prime Minister of Hungary, stated that his country is against possible sanctions against Russia for imports of oil and natural gas. After a meeting in London with his counterparts from other Visegrad Group countries, Poland, the Czech Republic and Slovakia along with British Prime Minister Boris Johnson, Orban said in a statement that Hungary condemns the start of the war by Russia against Ukraine, but will not allow Hungarian families to be "forced to pay the price of war." He said it was in everyone's interest to end the war as soon as possible and that his country would make every effort to do so.