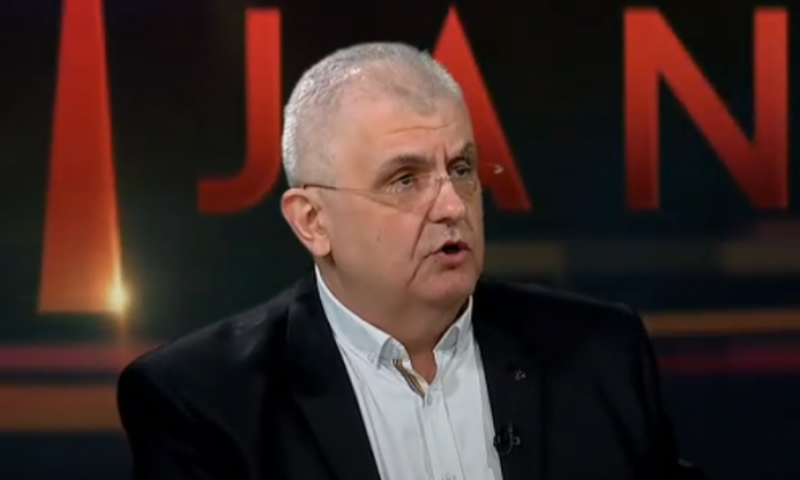 The chairman of the Serbian Socialist Party, LSV, Nenad Canak, has 'shocked' the local media with the latest statement that Kosovo is not part of Serbia.

Criticizing the opposition, he told them to try to come to Kosovo and see how much part of Serbia it is, a statement that was described as shocking by the Serbian media, including the Serbian newspaper Kurir.

"How can you not give something that is not yours anyway? "If Kosovo is Serbia, try to go to Kosovo and you will see how much it is part of Serbia," said Canak.

He said the "boycott opposition" was attacking him because he had a clear policy for 30 years.

"Boris Tadic is my friend and a man with whom I have never agreed on a number of things and he knows them very well. But since I promised to keep the majority in the National Assembly of the Republic of Serbia, so that the same people who are now in power do not come, we, with five deputies who were decisive for maintaining the parliamentary majority, without any seat in government, were in a position for four years and I can not even be involved in parliamentary committees. "We saved him," said Canak.

He added that the role of the boycotters is to invent that they will solve the problem of Kosovo "because they will not give up on it".