Tensions rise again / Official Athens does not hold back, makes strong accusations against Turkey, what is expected to happen tomorrow? 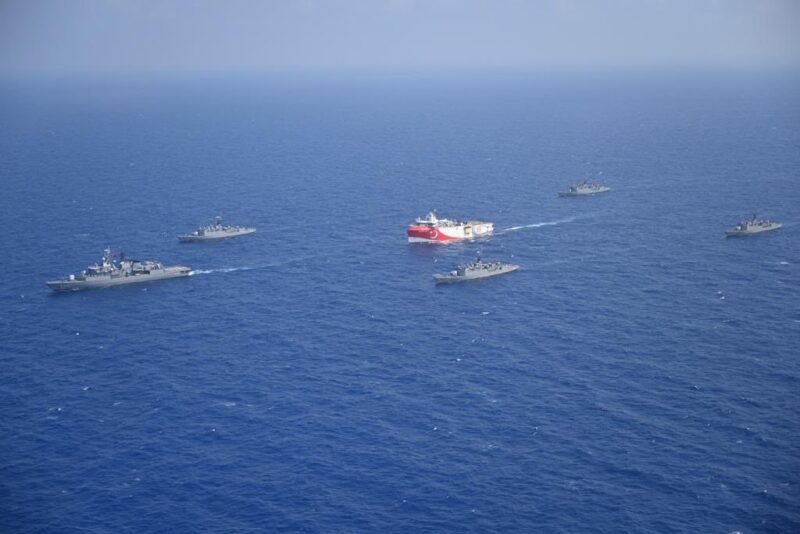 Official Athens has again reacted harshly to the indifference shown by Turkey regarding the calls of the international committee to reduce tension in the Eastern Mediterranean. Athens even accuses her of escalating provocations by ignoring her, thus not respecting the basic rules of International Law.

The NATO Secretary General congratulated Ankara and Athens on the moratorium imposed between them during the national holidays of the two countries. Athens immediately responded with an anti-Navtex for seismic research in the Crete area blocking it indefinitely and declaring the Turkish Navtex unauthorized, illegal and taking place in an area covering the Greek continental shelf.

The issue of Greek-Turkish tensions will be at the center of the Dendias-Lavrov talks on Monday as the Russian Foreign Minister visits Athens.