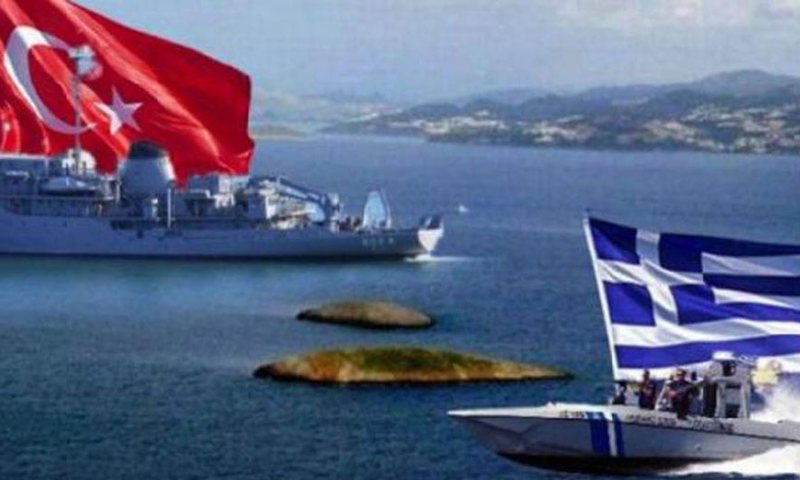 According to Greek media, Turkey is provoking again, as it is planning an exercise called "Blue Homeland" from February 25th to March 7th in the Aegean and the Mediterranean.

As reported, 87 Turkish Navy and Coast Guard ships, 27 aircraft, 12 helicopters, F-16, F-4, as well as amphibious forces will depart for the Aegean and the Mediterranean.

"At the same time, the Turkish press has risen against our country, on the occasion of the imminent arrival of American forces in Evros. American transport ships carrying helicopters and armored vehicles, some of which will stay in Greece for training, are expected to arrive at the port of Alexandroupolis.

In this context, the front page of Yeni Safak says "Who is this preparation for?", While Hurriyet publishes an article "Landing of American forces in Alexandroupolis", - write the Greek media.