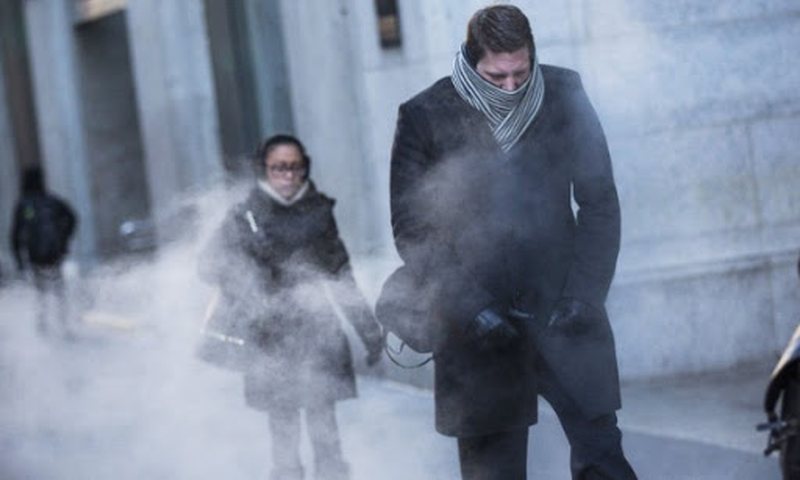 Bad weather has gripped Greece influenced by Leandro's polar sutuhia. Particularly striking is the storm from Thessaloniki to the island of Crete.

On some national roads police have suspended traffic due to the thickness of the snow, while on others they are looking for chains. The snow also covered Paris, Brussels and some regions of South Germany.

The cold weather front "Leandros" hit Greece with snowfall from Thessaloniki to Attica, while polar temperatures and power outages were reported in the eastern part of Thessaloniki. Strong winds and rain are expected in the south to Crete that will last until next Tuesday.

In the highlands of Attica, Central Greece and the Peloponnese, on some roads vehicles can only pass with chains, while in Attica the police have prevented cars from circulating in parts of the road "Tatoiou" and heavy trucks in some parts of the highway Athens-Lamia.

Similar traffic restrictions and other measures were discussed at a wide-ranging meeting held at the Ministry of Citizen Protection.

Lamia, Nafpaktos and Agrinio mainly have problems in the rural road network.

Bad weather has also caused problems in western Europe, where snow covered the French capital, Paris, taking thousands to the streets to enjoy the scenery until 18:00, when a curfew takes effect.

Snow also covered Brussels. Authorities in the country issued stern warnings to drivers due to dangerous roads in some provinces. Heavy snowfall has also caused problems in southern Germany.