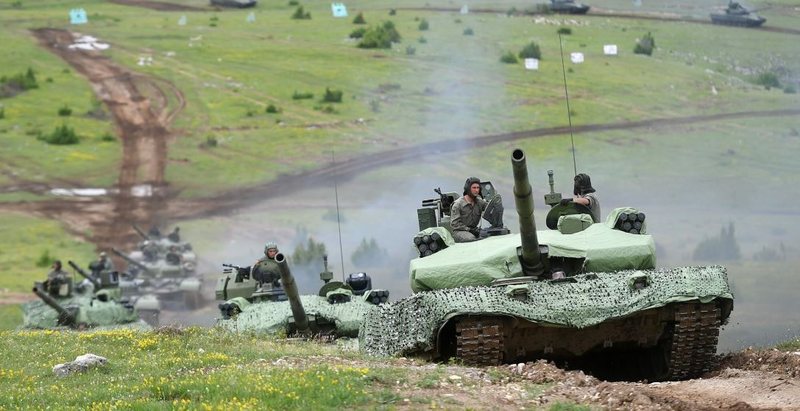 Serbia continues to be a factor of instability for the region, playing a double game with the West, while threatening neighbors like Kosovo or Croatia with war. Finally, after being armed with missiles from China and planes and tanks from Russia, the Serbs are moving into another phase of militarization.

Serbian media  reports that Defense Minister Milosh Vu?evi? announced the return of compulsory military service in Serbia as well as the training of all persons over 30 years of age.

Vu?evi? adds that the elderly who "entered the fourth decade" should also undergo this training.

Vu?evi? told the Serbian media that a shorter military service should be established for them, which will last three weeks, stressing that he is on the verge of discussion with experts about the return of mandatory military service.

"The purpose of restoring the military service is to train the next generation to act in crisis situations so that the citizens of Serbia are safe. We are worried when we have a flood or a fire and we don't know how to react." said the minister.