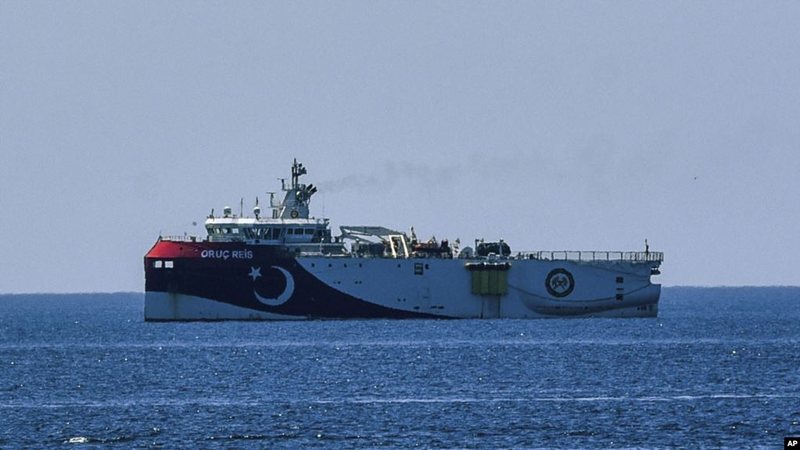 After a five-year hiatus, accompanied by claims to Mediterranean waters, Turkey resumed talks with Greece on Monday, its first attempt at hopes of improving relations with the European Union.

Diplomats say rebuilding the trust will be difficult, even as the talks come after Turkey's decision to halt its gas exploration in disputed waters.

The talks could pave the way for a forthcoming visit to Turkey by European Union leaders and cool rhetoric about Ankara's wider dispute with the EU.

Both sides say there is the political will to improve relations, but after years of tensions over issues such as refugees, human rights, naval claims, Turkish military intervention and the divided island of Cyprus, rapprochement seems to be a prospect. distant.

EU foreign policy chief Josep Borrell expressed restrained optimism, saying he saw a "window of opportunity" but added that Ankara needed to "abandon the line of confrontation" and seek dialogue.

President Tayyip Erdogan, who has accused the European Union of "strategic blindness" towards Turkey, told EU ambassadors in Ankara this month that he was ready to improve relations./VOA