"The most horrific murder that could exist", the lawyer reveals new details from the barbaric execution of the 18-year-old by his partner and friend: I was horrified when I saw the autopsy report, Marigona was forced to use…

The situation is tense! Serious warning comes / Boiling Aegean, Turkey launches "Çesme" through the Greek islands. It turns out what is happening 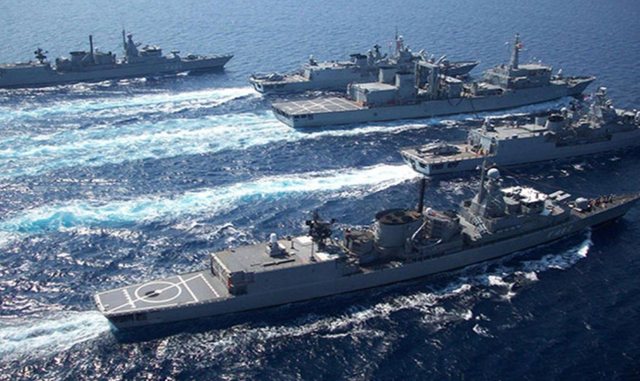 The situation between Greece and Turkey continues to be very tense. It is reported that the Turkish Navy has notified all users of sea lines on the Greek islands of sending a military ship for the purpose of conducting seismic research in the area.

It is about the military ship "TSG Çesme", which will operate in a large area in the heart of the Greek islands in the coming days. Through the deployment of a NAVTEX, Turkey warns other ships to be careful when passing through the area as the Turks are also there. The ship will be positioned between the islands of Lesvos-Skyros-Ai Strati.

The Greeks considered the action of the Turks a serious provocation, a few days after the mission of the other Turkish ship "Yunus" between the islands in question.

Turkey has demanded from Greece the demilitarization of the islands in front of Turkish land, as provided for in the Lausanne agreement, which also recognized Greece's sovereignty over them, official Ankara emphasizes. Two days ago, the Greeks complained to the UN about the actions of the Turks in the Aegean, while tensions are high between the two countries.

Earlier, Turkish Foreign Minister Mevlut Cavusoglu stressed that they were not "bluffing" with their demands to Greece. Not long ago, the former US ambassador to Athens. 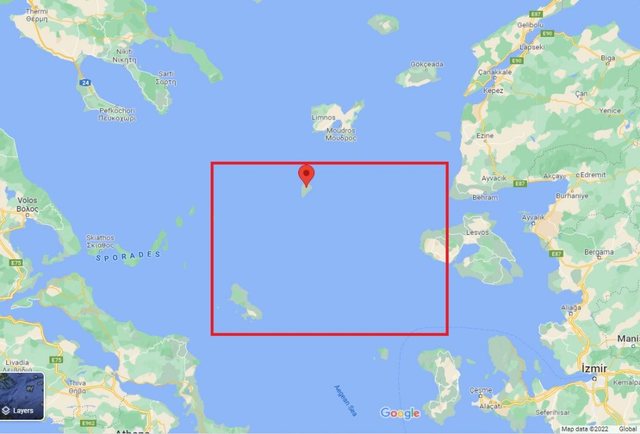 Well-known Albanian singer, Ardian Bujupi has recently made a post that casts ...