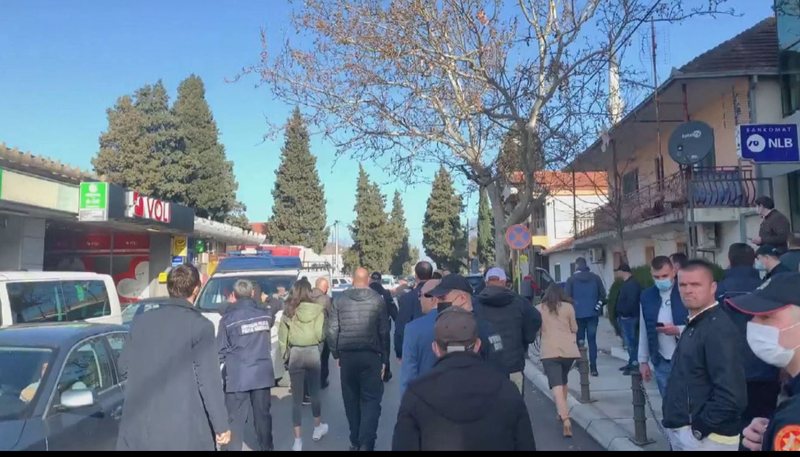 Bars, restaurants and other businesses reopened on Thursday, prompting a backlash. The Montenegrin city of Tuz has challenged government restrictions to combat the coronavirus pandemic, which has sparked a revolt.

The government sent large police forces to the Albanian-majority city to enforce the new restrictions. But the mayor of Tuz, Nik Gjeloshaj, along with a large number of residents protested by blocking the main road connecting Podgorica with Shkodra.

"Tuzi is a green area in terms of infections. This has been determined by the Institute of Public Health ", said Gjeloshaj, requesting a meeting with the Prime Minister, Zdravko Krivokapic and the Deputy Prime Minister, Dritan Abazovic. He demanded that the population not be discriminated against and underlined that nothing will be imposed by force.